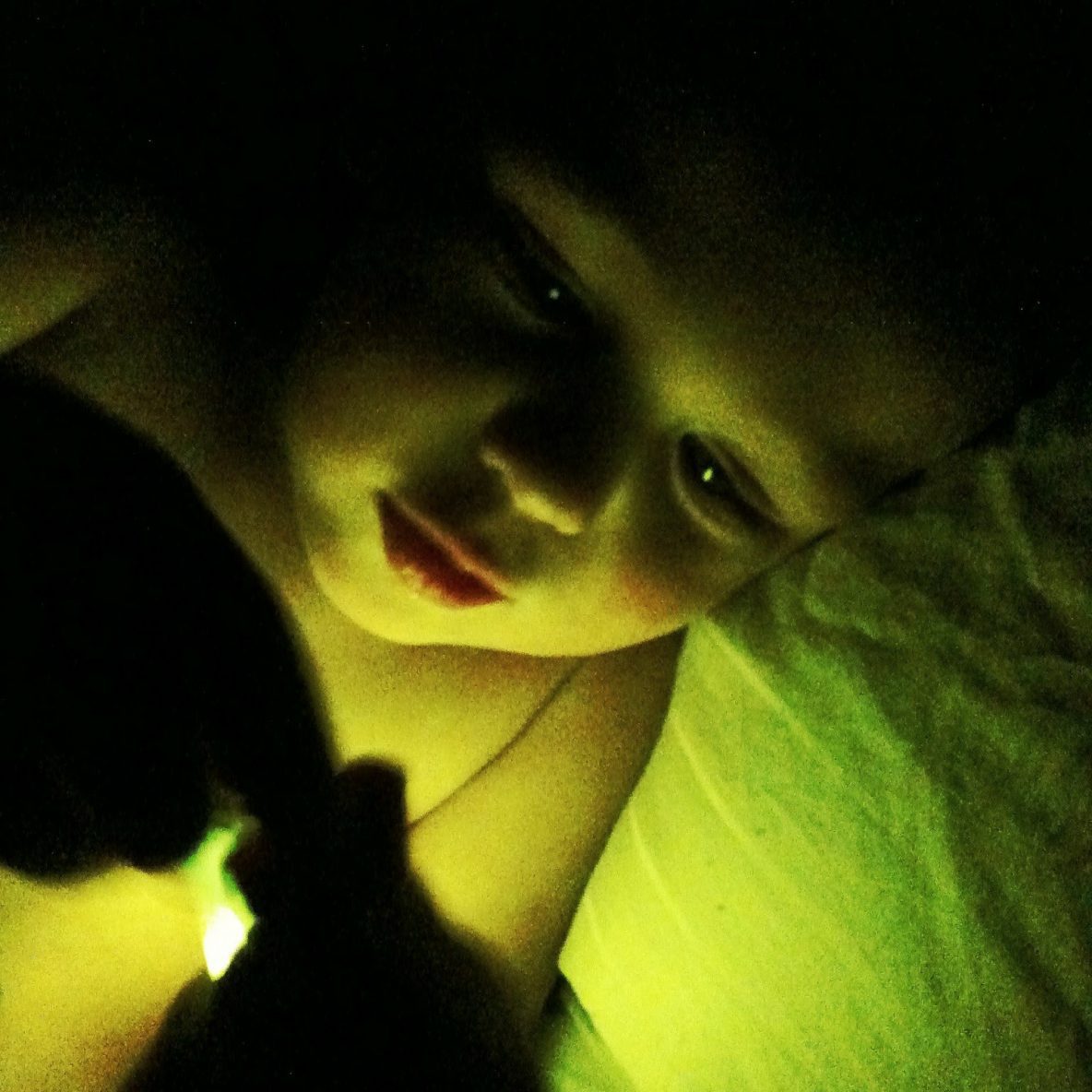 Heat applied to an atom
Excited movement and photon release
Light erupts from the source
It travels so fast, faster than anything
Faster than me, you, truth

We are gifted sight
The photons they collide with retinas
Sparking mind with vision
Seeing truth, reality, and a million ricochets

Light has metaphor
Truth collides with reality
Exciting reality and erupting in light
Faster than me, you, it is truth

In this world we will have trouble
In this life darkness will tempt
Follow evidence, connect the points of light.
Let logic, love and compassion in

They touch in you
They are perfected in Christ.