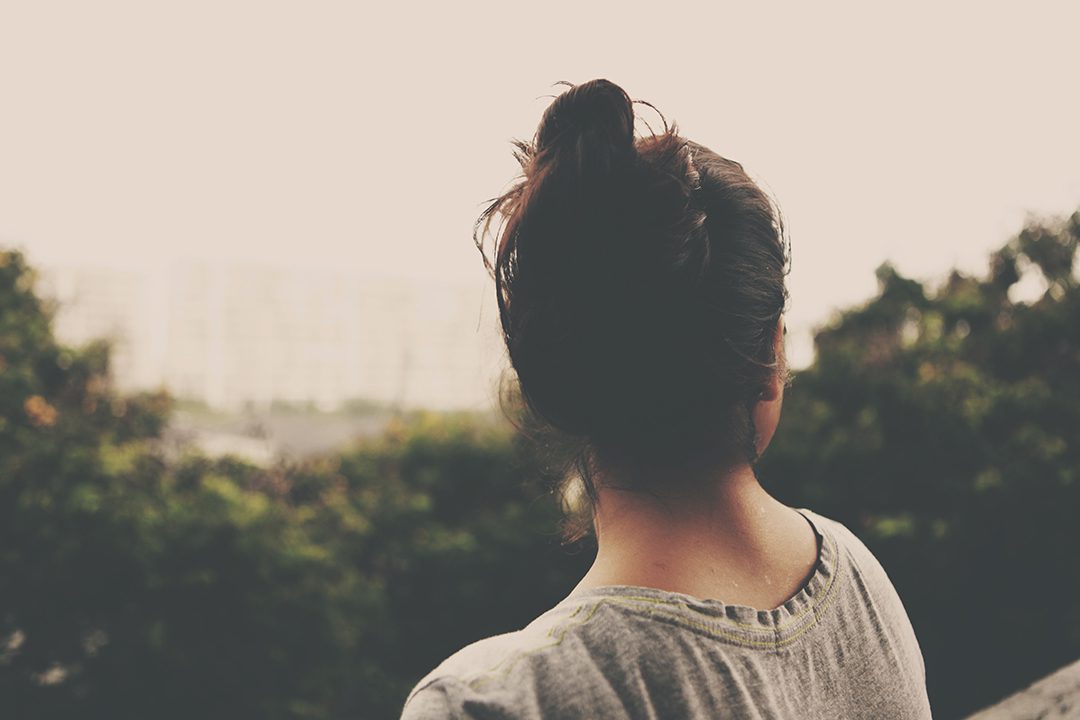 Somewhere there is a child who is learning that hurting others brings them pleasure. It is bent, it is how they are wired. This kid is loved by a stable family, maybe they aren’t. This child grows and in secret hurts animals. What we end up with is an adult with some darker tendencies. Maybe they are a rapist. Maybe they grew out of it. Maybe they are one step away from having that shadow creep into their personal life.

They were born this way but we still say that the actions of hurting others, and animals wrong no matter how much pleasure sexual or otherwise you feel from it. We; society or do we? I being a Christian would say we have two natures and are constantly deciding between the two. That all humans carry the imago , the image of eternal life in us and God’s image. We also carry the imago  the image of eternal death and our contribution through selfish choices; the sinner.

Let’s be honest though. Each person is capable magnificent evil and boundless good. A problem I see is that often in all the discussions while we are enumerating our points we fail to acknowledge our own faults. In this, we find ourselves dishonest or at the very least prideful and disingenuous. We become the child that says I only told a little lie. You still told a lie, you are a liar. Does this mean there is no coming back from that? In one sense yes. Once you murder someone you are forever a murderer. In another sense, of course, we can see there are paths back. Rehabilitation, serving time in prison, admitting our faults and repentance.

Admitting our faults is the most honest thing we could do today. We can admit our own faults and biases while not trying to crucify others for theirs. Turning our eyes inward. The other step is two-fold. One is to call things as they are. Murder is murder, stealing is stealing, lying is lying. The second is forgiveness with justice, two things that seem so polar opposite but when dispensed together are a healing balm of the wounds we have inflicted on each other.