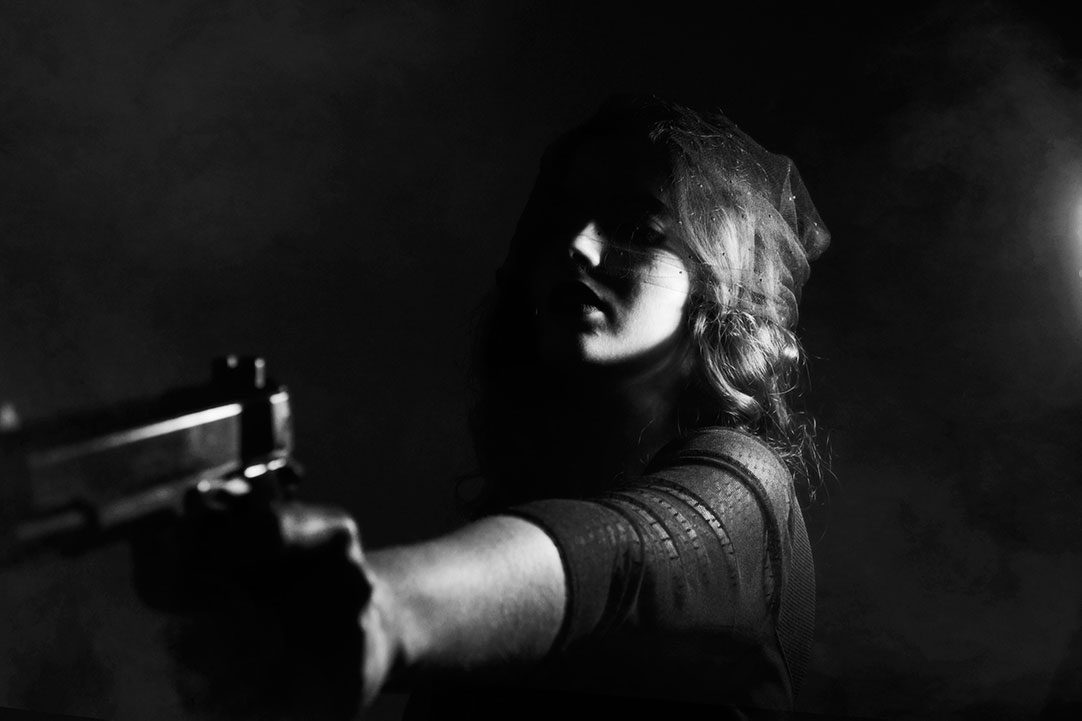 … joy, peace, forbearance, kindness, goodness, faithfulness, gentleness and self-control. Against such things, there is no law.

The world had been closing in slowly. Terrance had the feeling of collapse in the peripheral of his emotions for some time but he was in the full throws of it now. The shooting had left him dull and lifeless for a few days, numb from the horrors he had faced as one of his peers gave full vent to his pustule of a soul.

But pustules are wounds and wounds are often inflicted. Now in the dark of his own room, as Terrance tried desperately to get the angry face of the shooter out of his mind so that peaceful sleep could do its work, Terrance was having to deal with fresh revelation. A revelation of years of school with the same people. Years of interaction both inside and outside of the school. Years of constant oppression of a single person.

He breathed hard the darkness of his room might as well have been the deep ocean because he was drowning. He could see his face staring at him in the dark. He knew he played a part in the birth of that monster. He had contributed his own oppressive social genes into the situation by never treating him with an ounce of kindness. If you willfully contribute to the creation of a beast does that not make you just as beastly?

Or am I innocent? I did not make him kill us. I did help provide the wound that festered into the deaths and killing. The news said he struggled. NO! I did not do this! I was only a kid. I am only a kid. He fought back sobs in hopes of not waking his parents. I did treat him bad what if just one of those bullets was because of what I did? To call it bullying seemed to lessen the reality that now promised to haunt him. He cursed the adults that did not teach him better. He cursed himself for treating the shooter bad all those years. He cursed the shooter for killing so many. Mostly he allowed the collapse to teach its terrible lesson there in the dark.

Let Me Leave You With This

The first is that if you are going out of your way to be a jerk, spiteful, cruel, abusive, manipulative, ridiculing, deceptive, or any number of negative and evil ways of treating your fellow man; maybe stop and apologize. It could cost you your life one day. Keep in mind just recently London revealed that they have a higher crime rate thank NewYork and all guns are outlawed there. They are literally killing each other with knives. So probably not the guns causing the problems.

Two there is a rapper named Watsky. Though a lot of his stuff has some unwholesome lyrics and themes he is still a modern day poet and is truly an artist more so than many of the more "popular" rappers. I will post the lyrics to his song "Stick To Your Guns"

I'll be gone when you read this so I just wanted to say
I'm sorry to the couple decent people who got in the way
and maybe there was a point at which it all coulda been different
But this is the position we're in and it's pointless to wish that it isn't
You'll all be gawking when I walk in the door
Cocking my shotgun hammer and you drop to the floor
The clocks shatter I scatter the jock horde and splatter the chalkboard
it matters a lot than half of you thought
When you were knocking me like I'm a laughingstock
and a a freak and creep, I was mocked and ignored
You're sorry now but talk is cheap, shoulda thought it before
You're the sorry flock of sheep who made me rot to
and of you'll make a break to escape through the corridor
don't be late, I'm tryna arrange a date with the coroner
and our fate's are sealed, all you
don't worry this will all be over soon
You got your finger on the trigger, kid
You got your finger on the trigger, kid
Line it up, line it up, line it up
And hit me with the truth
Thanks for tuning into the top-rated crew in the news
feels great to us that we're the one that viewers would choose!
I'm hearing through my producer
we've got the scoop on the name and the favorite food of the shooter
plus an interview with a student
who's been fed through a tube – she was shot in the head
we're gonna bring you a segment live from her hospital bed!
we'll try to bring you the spin through your preexisting opinions
but if we miss it switch it to our sister network instead
of we know this situation is tragic
but take a minute to appreciate our fabulous graphics
and we'll be back in action with up to the second reports
after a couple of words from all our loyal sponsors of course
so like us, us, and tweet to connect
24/7 we're giving ya what you're craving
we live to deliver live the kinda coverage you've come to expect
we're always here for you
We come together in this hour of need
to the honor the innocent victims of this cowardly deed
of I share your sentiment as your voice in the
but let's accept nothing ever could have been done to prevent it
it's just the strange inner visions of a deranged individual
full of rage, full of hate, full of vitriol
But I gotta mention that it's sick and insane
my opponent's twisting your pain for political gain
that's lame
and I think it's a damn shame
it doesn't give anyone power to cast blame
because the past is past, and it's best that we keep things the same
So my Chads and my Stacey's, go back to the mall
Fill your bags up at Macy's, and chat in the hall
And I hope I'm the vote that you cast in the fall
cause I care for you, it's true
Stick to your guns
Stick to your guns
Stick to your guns
Stick to your guns
Songwriters: George Watsky

The song released in 2017 is upsettingly accurate.

Photo by Sofia Sforza on Unsplash