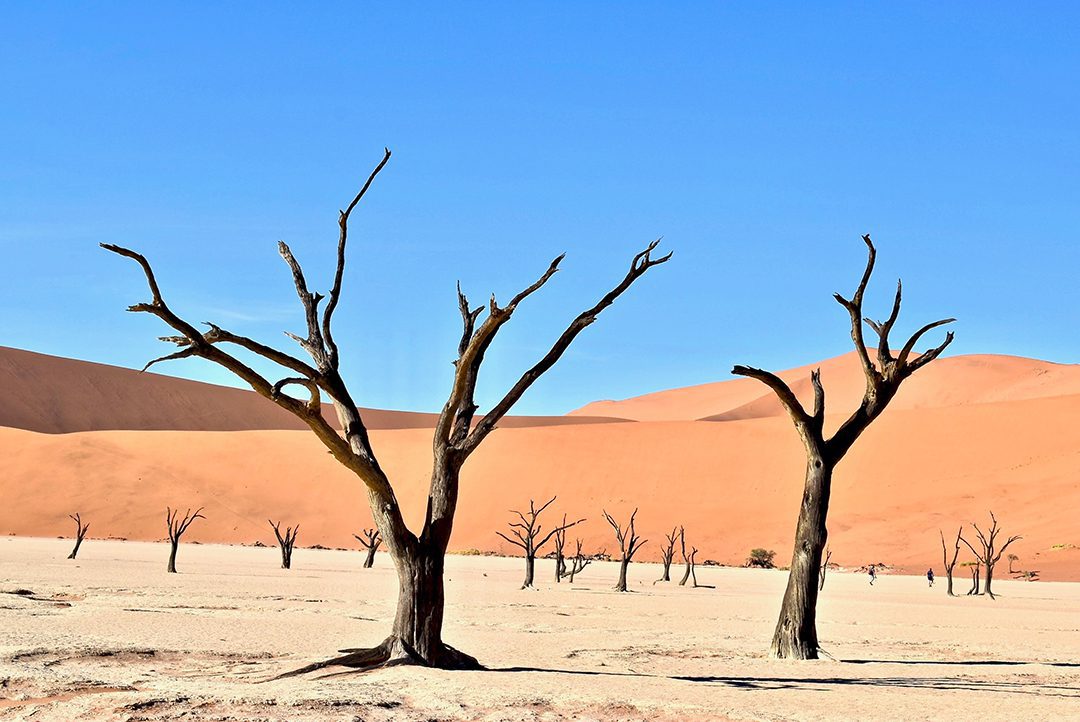 The most beautiful thing we can experience is the mysterious. It is the source of all art and science. He to whom this emotion is a stranger, who can no longer pause to wonder and stand rapt in awe, is as good as dead; his eyes are closed. — Albert Einstien

He has made everything beautiful in its time. He has also set eternity in the human heart, yet no one can fathom what God has done from beginning to end. — Ecclesiastes 3:11

I sat in the pew next to my Dad. He is a big man and at the age of nine, he sat like a stoic monolith. Well, a monolith that occasionally cracked a joke. Church was sacred, it happened often and on the regular. He sat next to me and he listened intently to the preacher. I mimicked him.

I sat and tried to understand. Though I did not. I knew the stories and they were vivid in my mind. I had gone to Sunday school since the day I was born and it was only natural for me to believe like my parents. At the age of nine, I accepted Jesus Christ as my personal Lord and savior. As most young converts can go I strayed a bit. Though I was never really convinced that God was not real or that he did not exist, I was met with some resistance as I grew older.

Resistance not so much in the form of people ridiculing me for believing in God, in Jesus. Marriage happened and then life happened as it often does when love making becomes a regular part of your relationship. My son was born; still. We were only in the first year of our marriage and it sent me and my wife on a spiral of four years, trading depression. One would prop up the other until the other was too tired and then the one being propped up would help. It was a special kind of crucible.

Through these years I still read the Bible and prayed, I even fasted on occasion. Jump ahead and we had another child. We were considering foster care and adoption but I was hesitant. There was something brewing in me. A sadness, a longing, a melancholy that threatened to usurp my own personality. Sin is the only real way to describe it. Sin and the fall, the living dead. I was saved when I was nine but the thing that Christians don’t talk about very often is that many of our brothers and sisters either do not practice or participate in their faith or have prescribed to a practice that is not necessarily Biblical or even spiritual. This was me.

Now I was saved when I was nine and I have written that several times. I have been aware of and in relationship with God for many years. Like in marriage when you have been together and the honeymoon is so over, unbelievably over; there is a moment, if you really love each other, where you are sitting on the same couch enjoying something benign and you look at her and she looks at you and you know.

Jesus said to him, “If you can believe, all things are possible to him who believes.” Immediately the father of the child cried out and said with tears, “Lord, I believe; help my unbelief!” — Mark 9: 23–24

This happened to me at thirty. I felt that church was formulaic. I could see the leaders as men even though, through no fault of their own, they seemed to be “elevated”. The worship music was samey. I had served in children’s ministry for eleven years and had gotten into the habit of saying yes because I felt that is what a good Christian did. I wanted something like what I read in the Bible. I wanted the God that I had devoted my formative years too. So in a desperation and great hubris, I got on my knees and told God how it was going to be. I begged, I cried and I demanded that I know him as God and that our relationship would be deep and satisfying or I would simply believe but not really practice. I would grow cold.

This is part of a prose I wrote a few days before God planned to meet my pride and hubris with mercy and grace.

My fault … it’s my fault I let the flame go out. I let myself be drained. I broke my own bones against time and duty never considering the cost. Where does love come from friend. It comes from him just over the dune. My love is sick and here in the heat and wind, I nurse it. There was a place once like this. It shook with the weight of history and sacrifice. The earth shook and the sky was darkened. The veil was torn and so much blood watered a place like this. There was a loud voice there …. That voice! The voice I forgot.

This was the first time I knew God in the way I believe he intended his creation to know him. In that desert, the words we love him because he first loved us came to me. It was water to a dry soul and fresh fire in a dark furnace. You can’t shake God ever. He is in between every single molecule of matter. You can also never approach God on your own he is separated from us by an impassable gulf called sin. Yet in his grace, mercy and through his son Jesus when I was at my most desperate lost in a wilderness of apathy I met the one I had been following for so long. Previously Published On Medium