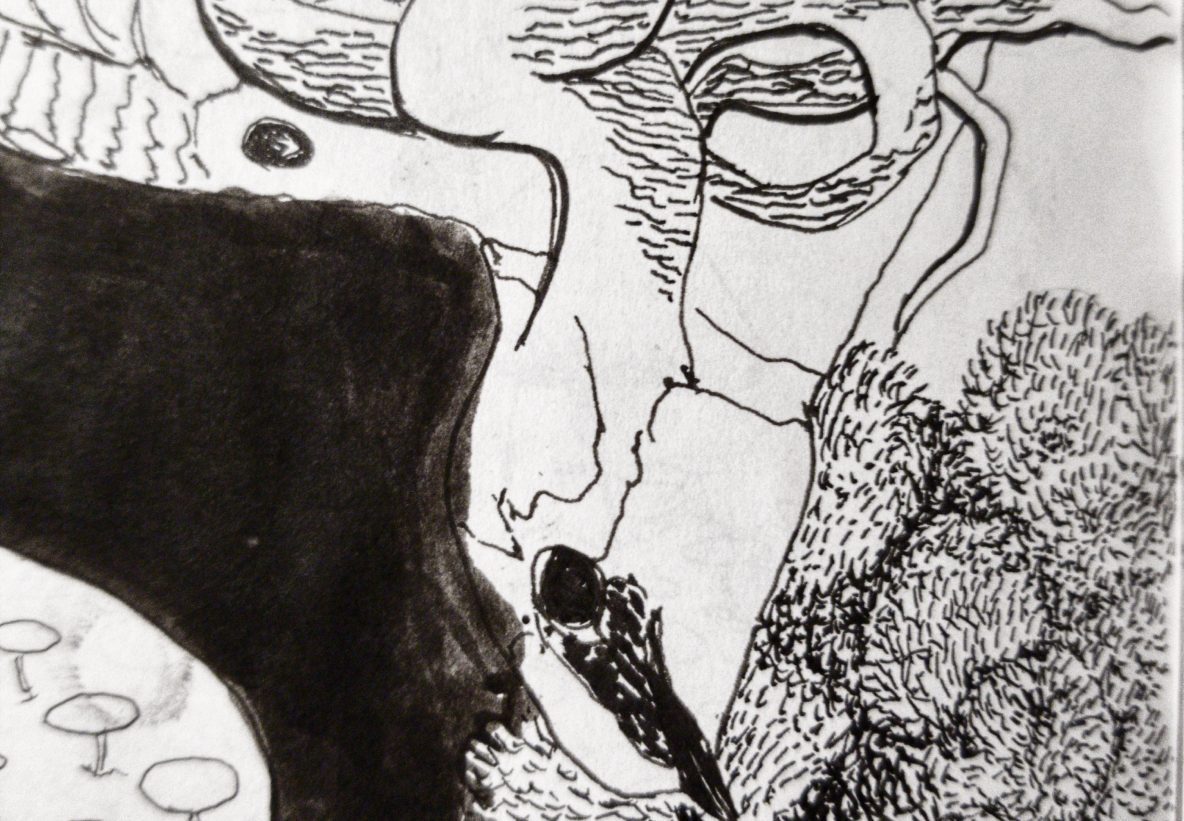 The world was formed. Sculpted first by that which is and in the wildest of ways and then tamed by humans. We lived man and woman we lived. We built city after city. Only the deepest reaches of our world were not known to us. The space above was the most treacherous of frontiers. We longed to go to places never tread. We longed to connect with those around.

As we wove new ways to connect we fell distant. So we put our hands to the earth and like nature, we sought to make that which held something of us. Art, music, poetry, and philosophy, all of these would be part of us more a part of us than was thought possible.

Then without warning and as if in response to the loss. The loss that was hidden from our eyes by pride. The giants began to roam the earth.

The Rise of The Branching Dawn

When it fell to earth and spread across the surface, us.
We slept soundly in our unknowing.

When they rose quietly.
We ignored the distant thunder.

When they hid and stalked the corners of our cities.
We puzzled over life.

When the makers heard the Inner Dawn.
They did not warn us.

When Bone Weaver was in our food and drink.
We let it in, not knowing.

When the makers were silent.
The stones cried out.

When the earth heaved and nature writhed.
Bone Weaver’s work had begun.

When the giants danced and told us stories in might.
We trembled in our knowledge

When the Branching Dawn rose.
We were cast to the wind with The Question in our marrow.