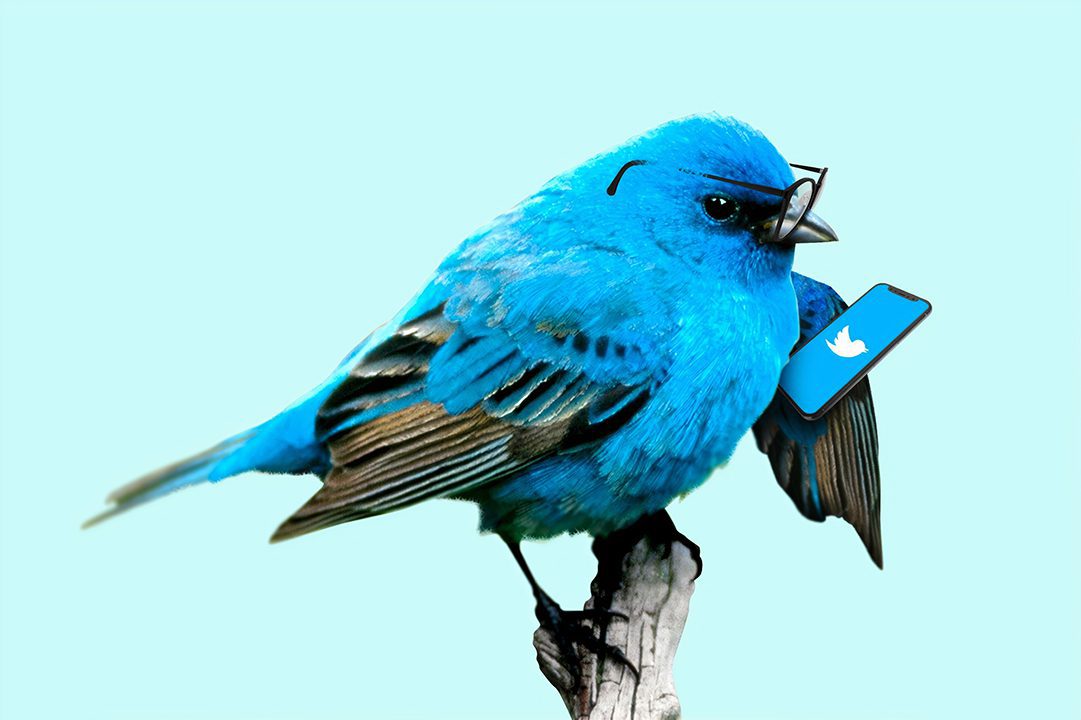 Photo by Morning Brew on Unsplash

The twenty-first century has brought us so many modern marvels; 3D printing, augmented reality, the social credit system1, e-cigarettes, digital assistants2, e-readers, and social media. Now as I sit here an American Texan sipping on a hot cup of Earl Grey I realized that even though social media was given birth in the early 21st century and we have lived with it many years, there is not a definitive manual for how to be friends on social media.

I present you to you dear reader3

How to be friends on social media4

I bet you are saying to your self, “But Aaron I already know how to be a friend on social media.” To which I say FOOL your very act of saying you know a thing only exposes your privilege5!

To get a leg up on the current digital culture war you need first know what the weapons of war are. So let’s just go over a few of them before we get into how you can use them. I have provided below a handy dandy6 list.

Now that we have an armory full of things that we can use to communicate13 with our “friends”. Now we just need to know where to do it14. The truth is that the rules are basically the same everywhere.

Imagine a place where you are suddenly hooked into every one of your acquaintances’ random thoughts. It’s like everyone became ADD and then it was broadcast out to everyone. Then when this very gaudy monument to the human condition16 goes the way you would expect a soup of every stray thought of the human race might go, you sprinkle in some fact-checkers17, community managers18, politicians19, and some very clear terms of service; what you end up with is a crafting website that occasionally pumps into your ocular nerve a therapeutic dose of nihilism. Which we all know we need.

Now imagine a party except the party is also a war where no one can die but everyone can feel pain. Like a WWII battleground set to dubstep. Now also imagine everyone is screaming at the top of their lungs. Now also imagine there is a man-baby who rules over this hellscape and is constantly whining bout people’s feelings getting hurt. Now also imagine that this same man-baby is drinking a goblet of entrails.21

The Art of The Online Friendship22

Interaction One – The News Story

Scenario: Bobby has posted a news story casting his preferred political affiliation in a good light. You are slightly opposite of Bobby’s point of view. Sure there is somethings you agree on but you do find his political affiliation undesirable. You like Bobby he has always been nice to you at work. What do you do?

Answer: Bobby is the problem with this country. I mean how can half of the country think like him. We would be better off if he was converted and if he can’t be converted then death is the only option. The first step is to go to the competing news source and post the same article just spun to put Bobby’s article in a bad light. Then ask Bobby this “How can you think this? You have always been so nice in person.”

One of two things will happen. Bobby will fight back, which opens him up for the coup d’etat. See by fighting back Bobby has proven himself to be a non-person and as his friend, the only right thing to do is treat him as such. You are now free to vent your full rage at him because you are not hurting a person so it is okay. Then later you can try and get him fired at work. Maybe suggest his political views make you uncomfortable or something.

Bobby might recant. In which case you can never forgive him for his past political views. Demand that he kneel before your moral prowess castigateing him. Screenshot the conversation and use it as a post to further prove your political views and then try to get him fired at work. It is what friends would do for one another.

Scenario: Bobby says he supports something normal like eating toast with cream cheese while watching Seinfeld. In another post, he puts forward an “opinion” that is not your opinion.

Answer: First off Sienfield has a history or racism and sexism and the fact that Bobby likes it says a lot about him. Secondly, toast is brown and cream cheese is white. You guessed it friend Bobby is a white supremacist. This means that in his other comment where he had “opinions” no matter how many facts or calm, respectful, enriching discussion you could have it is time to punch the nazi. Practice optimal friendship by sharing his post with your friends24 network and allowing them to pile on their friendship as well.

Once Bobby has been sufficiently silenced report him to Facebook or your chosen social network and dox25 him. That way he can be hunted and purified in the flames of your social justice. There is no actual blood to be had here but if there were you could most assuredly bathe in it while ruminating how good of a friend you are.

Scenario: Bobby has commented on one of your posts about the green new deal26. He thinks it is a bad idea.27 He then dared to say what he thought was a good idea and ask you your opinion about it28.

Answer: I would give you some social media advice here but I think the proper course of action is clear. Bobby has to be canceled29. Honestly, he probably needs to die but if you do your friendliness the right way the mob might kill him for you[^suicide].

You Can Definitely Read Their Mind

Before I release30 you, I wanted to give you one last word of advice and encouragement. I know that often you have read an email or a text message and gotten the tone of that message completely wrong. However, online, on social media, you can read others’ minds. Infer, attribute, and be offended by whatever you feel you should be. You have no need to ever try and determine someone’s intent, tone, or to listen and try to understand their point of view. Giving people the benefit of a doubt is not friendliness it is violence, plain and simple. Their thoughts, feelings, and opinions assail your very being. Never you mind that they actually meant that statement as a compliment or even thought highly enough of you to state what they thought to you. If you feel even the slightest twinge of offense you are in the right!

This concludes this very helpful guide to being a friend on social media. Remember you only are a friend to someone if you are willing to pummel their very existence into dust.