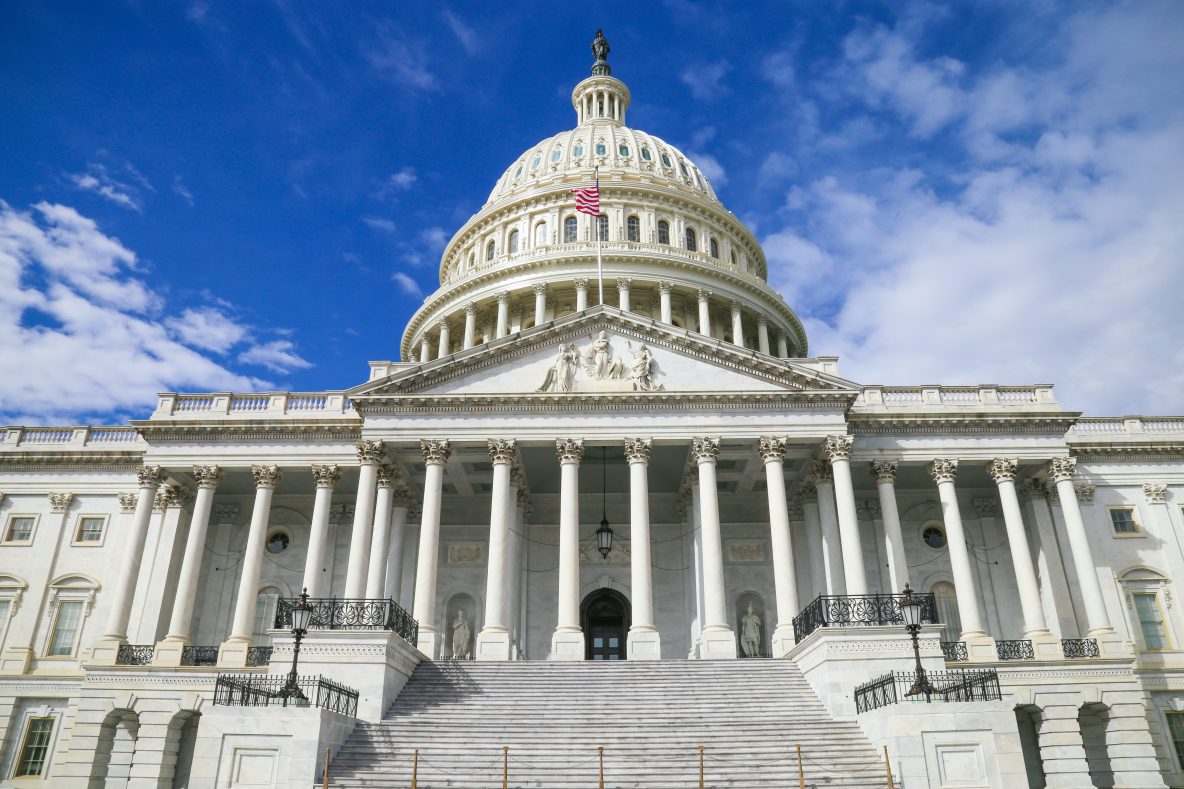 In this short but helpful guide, I hope to equip you with the necessary tools to rise to the top of your chosen political alignment1. I bet you have noticed that your neighbors, long time friends, respected mentors, trusted news sources, and beloved institutions have without much effort lost their dam minds. Some have in, what seemed a most primal and natural way taken up a very loud screed about bathing in the blood of (insert political ideology here).

Some of you have managed to maintain a balanced and focused view of the world by being able to carry on what seems to be logical, adult, and constructive conversations, riddled with disgusting respect for other points of view. Well, that comes to an end today my friend!

If you are to start, lead, or be a part of any of the cult-like solutions2 that our modern governments have so graciously condescended to us, like the gods they strive to be, then you will need to make some real lasting changes. There are two things that most humans in most situations will tend towards and these are known as common sense and balance.

The first trait you will need to abandon.

The first trait is common sense. Common sense as defined by Webster as a sound and prudent judgment based on a simple perception of the situation and facts. It is nuanced yes but as the name implies it is common3 and we all kind of intuitively have it. In the past when someone demonstrated a lack of common sense we thought that it showed a problem in them4. What we know now is that these individuals with their intense and almost crippling lack of common sense are not qualified for anything useful.

This means that if you are to participate in any kind of political activism7, then you will need to abandon your useless and frankly unattractive common sense. I mean really when has anyone wanted to sleep with someone with common sense. We all hate it. No one really wants you to think about facts or truth it just gets in the way of or glorious politics.

The second trait you will need to abandon.

When we speak of balance we are thinking in more abstract terms. Sure you can balance a ball, you can balance a scale but how do you balance a person? That question seems poetic and measured but politically it is useless. Balance in a personal sense is a steady view of the world and situations around you8. They “strike a balance” between inflamed passions and measured responses9. A balanced person might say they really like ham sandwiches. An unbalanced person might love ham sandwiches so much that they dawn a suit made entirely of ham cold cuts10.

The real question is, is a balanced person useful. The answer is a resounding no! At a concert there are two kinds of people. There is the person who enjoys the music and is enthusiastic but also in control and aware. Then there is the screaming teen at the front who has lost their ever love n mind and would like to drink the blood of the performer as an act of worship. To succeed politically you want that teen to be your candidate for the senatorial seat that just came up for election.

“Why?” You ask. Well, because how else are you going to get all of those bills11 named things like We Love Kittens12, Save The Women13, Sea Turtle Rescue Treaty14, and The Green New Deal15 passed without anyone actually reading them?

Now that we have shown that your pesky consensus is getting in the way of your rising in the ranks of your chosen political party16. How can we be rid of common sense and balance? There is a short cut but it is only for the elitist of the elite17. There are four steps to ridding yourself of any pretense of normal common thought and taking on your new identity as one of the mentally ill1819.

Have you ever heard of being triggered? What about safe spaces? How about social justice? Well, now you have. The first step is to find out how you were victimized and then make that your identity20. Once you have done this you can activate your new powers by becoming “triggered”21. Once you are triggered you have fulfilled the dark rituals prerequisites now you can proceed into your political rant with full effect.22

The best way to show that your political opponent is a rotting bag of garbage is to show how they have pillaged, raped, and murdered their way all the way through primary school. If you can’t do this. Make up a story. Better yet find something that they are doing right and spin so that it is actually bad. The tweet about it. This is sufficient enough to make it true. Also if your opponent is seen as evil then no one will stop to look at how truly insane your own policies are. I mean come on, the other guy literally ate a baby. Now please vote for my “Ethical Treatment of Children23” bill.

Run for office and never stop running for office. Studies have shown that when you run for office people give you money. Run for every possible office you can find. I mean if the janitor is an elected official YOU WANT TO BE THAT! This way you never have to work while other people shower you with power. Also, make sure you say things you don’t actually believe. Come on everyone is doing it!

You should now be fully equipped to be a politician or at the very least the most politically charged person24 in the room. Which makes you better than anyone else and will also probably get you verified on twitter. Also Mark Zuckerberg will have a dream about you. 25