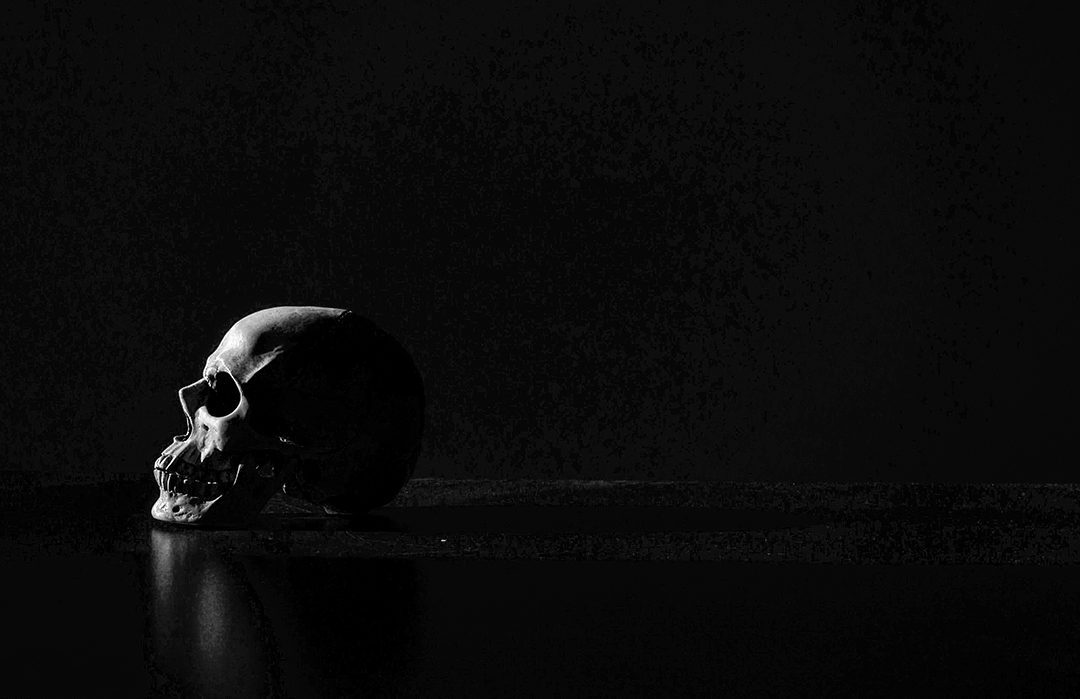 November is on it’s way. Not only is it a month with Thanksgiving in it but also my birthday. So I took this wondrous month and signed up for NaNoWriMo. Now NaNoWriMo stands for National Novel Writing Month. It is the month where a whole bunch of writers, (Independent and Syndicated) decide that what would be great is writing an entire first draft of a novel in a month. By novel I mean 50K words. I have prepared. I have created characters and back story, I have created an entire world for these characters to live in. I have lore, and history and a whole system of belief worked out. I know the villain I know what he wants. What I don’t know is how to describe the story I am about to tell.

Temptation To Bend and Maybe Break

Our world is chaotic. I won’t go so far as to say that it is a complete mess. It is ordered to a point but it teeters on the edge. I am not entirely sure that if it were to fall off said edge that it would be the end or destruction of everything. I think it will most likely make a really huge mess. This sets a scary situation for anyone wanting to have a voice. It will be easy to gather decent and ridicule from complete strangers.

The temptation is to try and bend and adjust a story or narrative to make it fit a demographic that may be more … squeaky than another. Like when they started discussing writing and shooting Lord of The Flies with an all female cast. Not saying you can’t do that just saying that it seems like you are choosing to adjust a story for marketing purposes. The high budget movie equivalent of click bait. I say it is a temptation but honestly I am excited. I think a story that is not what the mainstream would tell me can be successful is exactly the kind of story I want to write.

I am writing a book with a strong male lead. I am writing this book in a world where everything tells me they want strong female leads and subservient males. At least that is the message I have received. I think if the story I was writing called for a strong female lead then I might have written it with one with but the things that are top priority for me I think the story hits home on a lot of those fronts.

The challenge now is to write a description and then rewrite the description over and over again till I hone in on what this is actually about. I know the narrative, I know the story arc and I know my characters and setting. What I do not know is how to describe the story.

It is a world where there is something obviously wrong but everyone adapts and soldiers on ignoring the problem. Those that would carry the torch of truth and love are all but whipped out. A man of belief and a reluctant orphan move from the ashes of tragedy towards reminding the world of what the Lawless man would bury under hopeless darkness.

Eh it’s not quite there.

What I can promise you is that in the book the church is murdered, a budding empire is decimated, the powerful are laid low but the pathfinder still glows even brighter in the dark.

Maybe, what about this.

This is a father son journey. When is the last time you read a book like that?

Photo by Mathew MacQuarrie on Unsplash