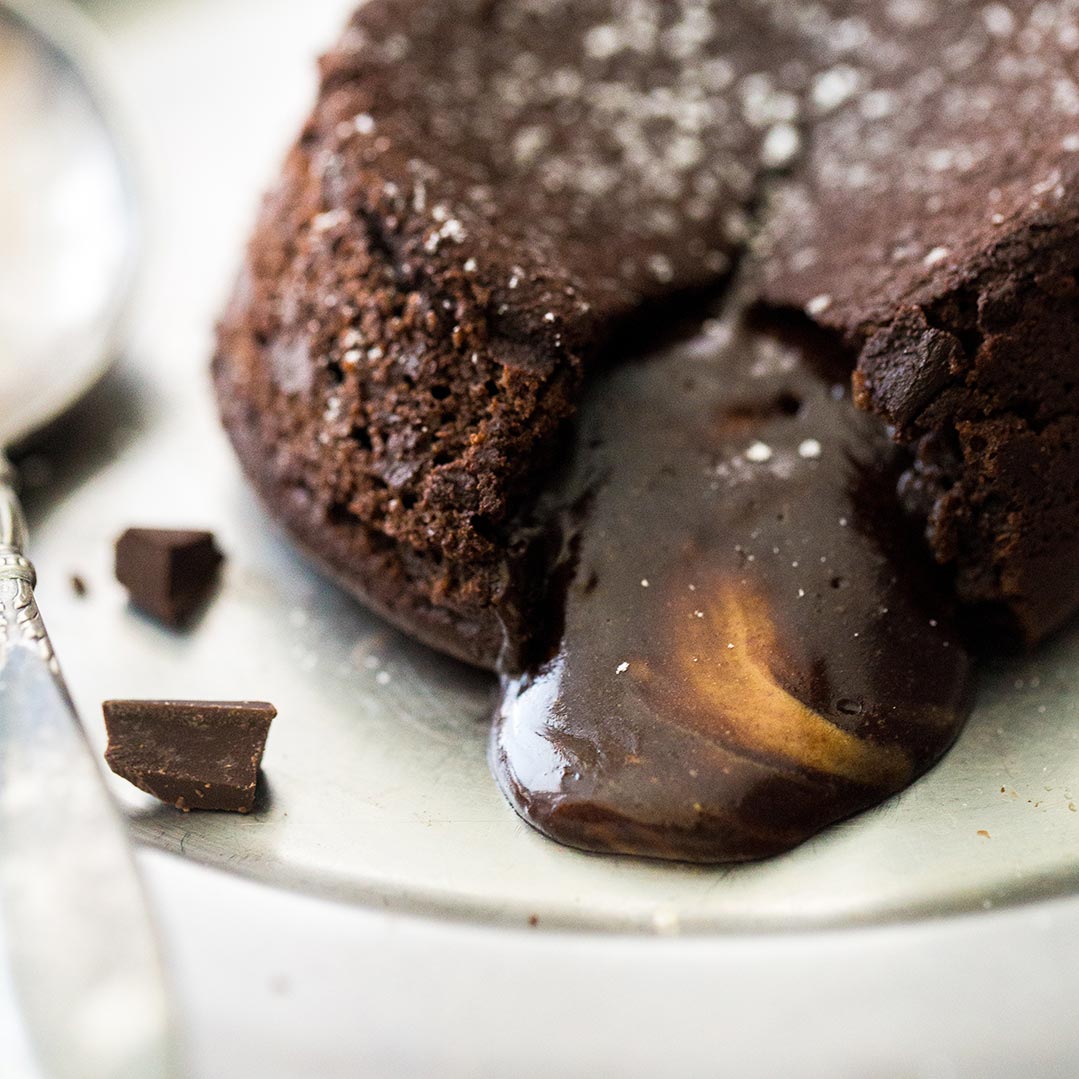 Originally Published At: They Call Me Dad

Imagine if you will your favorite type of cake. Lets say it is chocolate or strawberry. Now lets imagine that the best baker on the planet is going to make you this cake. The best of everything a truly artisan cake. A cake that is made at the epitome of cake craftsmanship. The cake is four medium thickness tiers with icing between the first and second layer and the third and fourth layer.

Now imagine that second and third layer has the thinnest layer of poop between it. It is super thin and the only amount of poop in the cake. Everything else is as I have described until this point. You can cut a slice of that cake; you have to eat the entire slice or none of that slice. Do you eat it?

When I told this little story to my kids they were obviously disgusted by the mental exercise. Yes; right where I wanted them, right where I could close the intellectual trap and maybe secure some of their precious moral fibers against the world.

I told them white lies and half truths are like this cake. See most lies are at least or at most partially true. Rarely does a person tell a lie that is not at least shrouded in some truth. But, like this cake they may look good and even taste they still have poop in them and no one wants to eat a poop cake no matter how good it tastes.