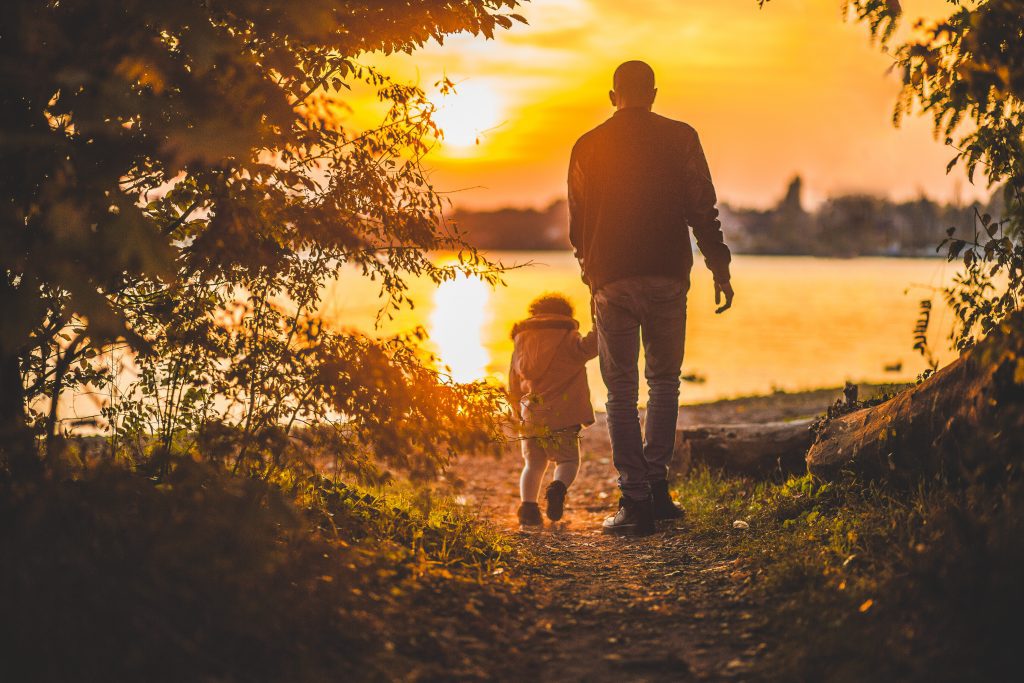 I have said before that fatherhood and parenting, in general, is the revolution so many of us want. I would say that to anyone. I am expressing it to you. I have no idea if you hold the same values as me. The truth is we are all just yelling; always yelling. We created a medium called the internet and fashioned a megaphone called social media. I would stop listening to it myself but parts of my career are integrally woven with it and I have no choice.

A Bottle of Urine

Recently I watched a video where a young woman was speaking with a group of people. There was definitely a lack of respect on both parts, but each was participating in the discourse. Then one of the women declared there are only two genders stating “I am sorry but there are only two genders. Science and facts.” Then out of nowhere someone slips into the crowd and pours a bottle of urine on her. Without giving a link to a group of people that are also kind of abrasive I just want to say. Is this really what we have come to. We have so little regard for another person, no matter what they think, that throwing a bottle of urine on them is considered the right thing to do.

What I see is people beginning to act out the aggression they have so woefully come to love. Microaggression aficionados tell us reality itself is terribly abrasive and we should all be wrapped in two-ply cocoons awaiting the judgement of decay I think we all know that this sounds ridiculous, or at the very least is, something that will never ever be solved by being constantly offended.

I have a new way to change this present cultural cancer. This is a tried and true method one that I think will solve the problem for coming generations. Gather up your values. If you can not do this one step them maybe you don’t actually have any values. Distill your values down to a few pillars upon which you feel someone should build their life. Then do two things; the first is to live them yourself and the second is to teach them to your children.

I would like to make one other small addition to your pillars ones that will help our children navigate the future. The first is to treat everyone with respect and dignity. Even if you disagree with them. Even if they refuse to do the same for you. The second is a lot like it, you may respectfully disagree with someone you may even seek to have the things they want to happen in society stopped, but you must not stifle their right to believe and speak about said beliefs. The third and last is there is; absolute truth is the reality. Moral relativism is a logical fallacy that will at its most benign hinder society and at its most matured, truly destroy it.

Raise your children, teach them right and wrong, teach them how to exercise their values in a way that is respectful and valuing of others. Remind them that valuing and respecting others does not mean that you don’t ever do things that they don’t like or that no one is ever offended. Remind them that they are unique and worth every second you poured into their life.