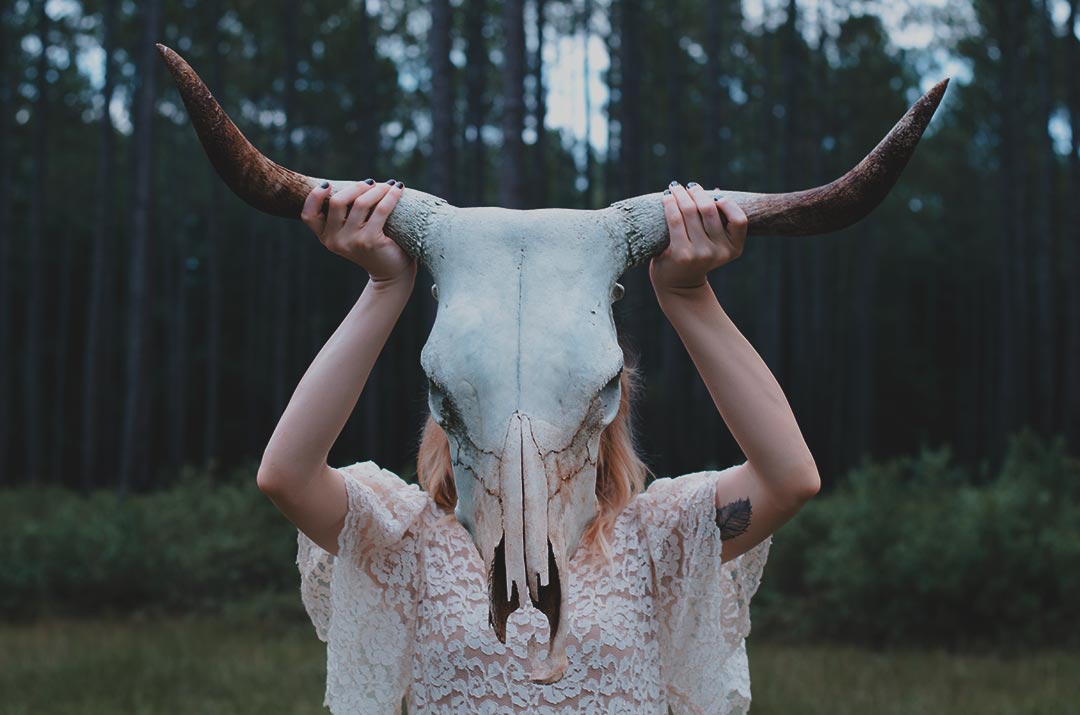 I wonder if they had visited my father? Perhaps I should start with the strange events of the drought. We have 120 head of cattle. A modest ranch, we may never be rich but we will have food and finance for the future. The drought came suddenly. The clouds disappeared and the sky opened up to let the full heat of the sun scorch our land. We went from 120 head of cattle to 90. Ten died suddenly and the others we sold off immediately to preparer for what might be a long drought. I hear their scratching click down stairs already.

It occurred to me last night after they finally left that I had not mentioned the pool of water. During the drought all natural pools of water for the cattle dried up. We generally let the cows graze and drink from the various cow ponds on the ranch. However, when the drought hit we took to watering them as best we could from the well. We rationed water in the house only washing and bathing sparingly. I was out working the ranch getting ready for an evening feeding when I noticed a large number of our cattle had gathered around a single spot. They were pushing and mooing trying to get to whatever was in the middle of them. I went and fetched my cattle prod and made my way over there. It took some conjolen but I moved a few of those heifers out of the way. There in the center of the brown dying grass and cracking ground was a pool of water still just as wet as if the rain had fallen. The pool had a silvery sheen to it but looked fresh. It had no odor like stagnate water. I was not about to take a sip as the cows had clearly been drinking from it. I will never forget the time that papaw shoved me into one of the cow ponds and it tasted of cud and grass.

Temptation is a sorted thing. Slithering in under your skin like a snake between wet leaves. It It coils around your mind and squeezes. Then it tells you the only way to catch your breath is to give in. That dammed cup and the dark liquid full of stars. I loose sleep over it.

I have to keep my mind off of the cup. The journaling helps hopefully it helps anyone who finds it. There is no door I could lock no window I could shut to keep them out. I lock the door and they open it almost every night now. They walk in wearing their cloth like web and burlap. Their long legs ending in a single point. They rest their hands on their shoulders so that their long arms don’t drag the ground. I am not entirely sure what their faces look like they wear the skulls of my ten dead cows. They have carved out a tear dropped shaped hole that a single glowing eye peers through.

Years now they have been coming years they have asked in the voices of my father and mother. Tonight they tried something new. They used your voice son. It occurred to me that I have not given a full account of an evening.

They show up usually as the light begins to fade. No matter where I am I spend the sunset with them in my house. I might be in town at the dinner the sun begins to set and there I am with them just me and them. They shuffle in on their pin point legs. I would leave but how could I? One approaches and says drink. This time in the voice of my father. Always in the voice of my father first. It produces from underneath its shroud a stone cup. It has thick walls and in the cup a liquid black as the eyes of a young cow but full of swirling gold flecks.

It hits me it swirls around me. Temptation, I want so desperately to drink the cup. I have no idea what would happen or what it is. The draw of it makes me dizzy. Drink the creatures say in unison in the voice of Selma. I miss her I want to drink because she is asking me too.

Then they took it one step further in your small child voice. The one you had before puberty matured every part of you “Daddy please drink.” I cried, I raged, I screamed no at them. I had no idea what it is they wanted me to drink and I was not about to let something so tempting take from me the little I had left. You were sixteen when they started using your voice.

Then it’s over I am placed back where ever I was. Time has passed but no one seems to notice. I still feel the draw of the cup and I fear that when I get home it will still be there sitting waiting for me. I have also considered that they are not real but the marks on the floor from their pointed feet do not lie. Git

You are gone now son. You grew up and left me to the ranch as one must do. I am happy for you and also extremely sad. I miss your mother and I miss you too. You have grown into a fine well built man and ranching is not your lot. You learn about the new technologies coming. Our farm is prosperous 500 head of cattle and a few workers. I have to do little sept what I want to. My old age settles in me like grounds in coffee. They still come and they still ask. I still cry and rage at their use of my love to tempt me. Nothing that tempts so absolutely is worth giving into.

Photo by Mallory Johndrow on Unsplash