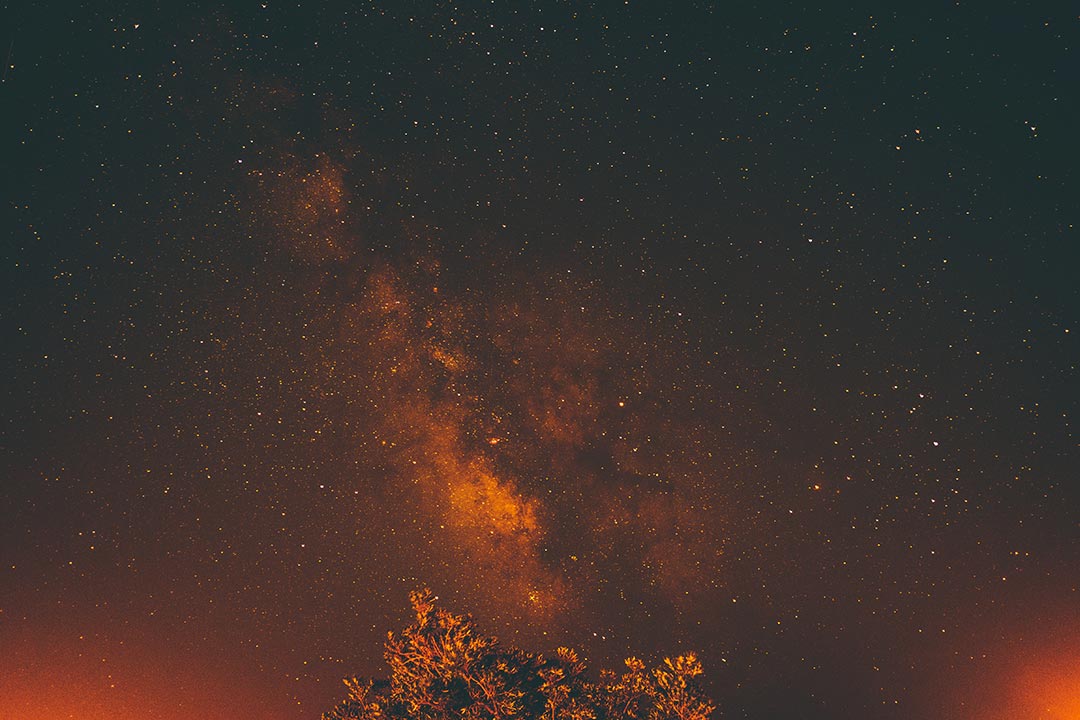 The mud tasted of blood and clay. With closed eyes he could see stars flitting just underneath the thin skin on his eye lids. Earth and soil in his mouth a universe behind his eyes and sharp pain exploded in him as the other children landed kicks and blows to his curled up body. “Daddy why?” The boy thinks as he waits exposed for the storm to end. This is the end of the day he had almost made it. The cruelty that ran through the souls of so many was seeking to crush yet another innocent.

Maybe they would pound him so far into the earth that he would lay there deep in the cold soil. He could sleep there for a time till a root sprung from his belly button. He knew seeds could do this why not him. Why could he not grow and sprout into a mighty being rooted to the earth and strong. A monument to their cruelty

His blood pumped hot in his veins. He could taste his rage thick with saliva. The curses and profanity spilled out of him. His fists pounded the helpless boy cowering in the mud. “Daddy why?” He probably had a family, food and love waiting for him at home. He could not really form these thoughts though because white hot anger and fear blinded him killed the little boy he was and animated the corpse.

Maybe if he spilled it out onto this boy he could be rid of it. Maybe he could rest and maybe even play nicely. Maybe he could muster the words I am sorry. Why not? He had seen other kids do it. Maybe he would not be the thing he feared to be but could not stop being. Maybe the boy in the mud would forgive him.

His mind snaps closed on the little pieces of data. It makes assumptions and calculations and he articulates them in cells on a spreadsheet. He has spent years getting, not just good but excellent at what he does. His skills are in demand and he is only getting better at his work. They want him to travel but he won’t and that holds him back.

The picture of a smiling boy sits on his desk next to a picture of a beautiful woman. He stops and stares for a minute. The feeling of longing echoes in his bones. He would give this up if he could feed them and not do this. All the money and prestige in the world does not compare to them.

He struggles with the work. It is not what he wanted to do and several setbacks have left him stuck. The men he works with are loud and despondent just like him. They are like him each dreading the time they spend in this place and also the disappointment of home.

He makes a mental note to stop and spend the little cash he has on a six pack. There is no need to remember the past tonight. Maybe he can convince his brain to see the mother of his child the way she used to be, before the anger, before the disappointment. Maybe he can avoid the sad eyes of his eldest son. Though young he already has a feral air about him. So much like himself.

I sit and I type. The keys make a satisfying motion and rebound under my fingers. The cathartic swiftness or words that flow out is only matched by their prayerful birth within. I consider so many stories. So many possibilities. Each one has a drop of my own life in them. Each one an observation each one a branch off of a single trunk. The tree is called wonder and it’s branches are truth, it’s roots are the words that broke upon the face of the dark and split nothing into everything. My muse is God and the paints are a mind on fire with you; everyone. Monsters lurk in my marrow and light bursts from behind my eyes. Only because I write it that way.

Four people who do not exist have stories about their existence now. Four people that could be anyone. Maybe a few live under my roof maybe both men feel things that I have felt. Maybe both boys are me, maybe they are you. Maybe I strive to capture the deep feeling of astonishment but instead weave a tale of sadness. No what I see is a truth that transcends the five of us. The boy in the clay is loved by the same being that weeps for the boy who rages. The many who is successful hurts just as the man who feels the sting of failure both want the same thing both need the same thing. They writer that writes this knows bits and pieces of their pain but also sees a infinite branching story that could never quite capture the ultimate message any better the “God loves you.”

They, I need to see the glory of those words that split nothing. They, I need to look upon their speaker. This tree called wonder I sit beneath it’s shade and listing to the hum of solar winds through it’s leaves and I weave a tale while looking at the light that does pierce the darkness.

The boy in clay is consoled by a father who loves him. The boy who rages hears the words “I forgive you.” The successful man begins to seek a way to provide without the crushing weight of obligation. The man who has failed skips the beer tonight and because maybe just maybe he can do it tonight; he looks his boy in the eyes and sees success. Maybe they all hear the words that split nothing on the wind.

Photo by Aperture Vintage on Unsplash