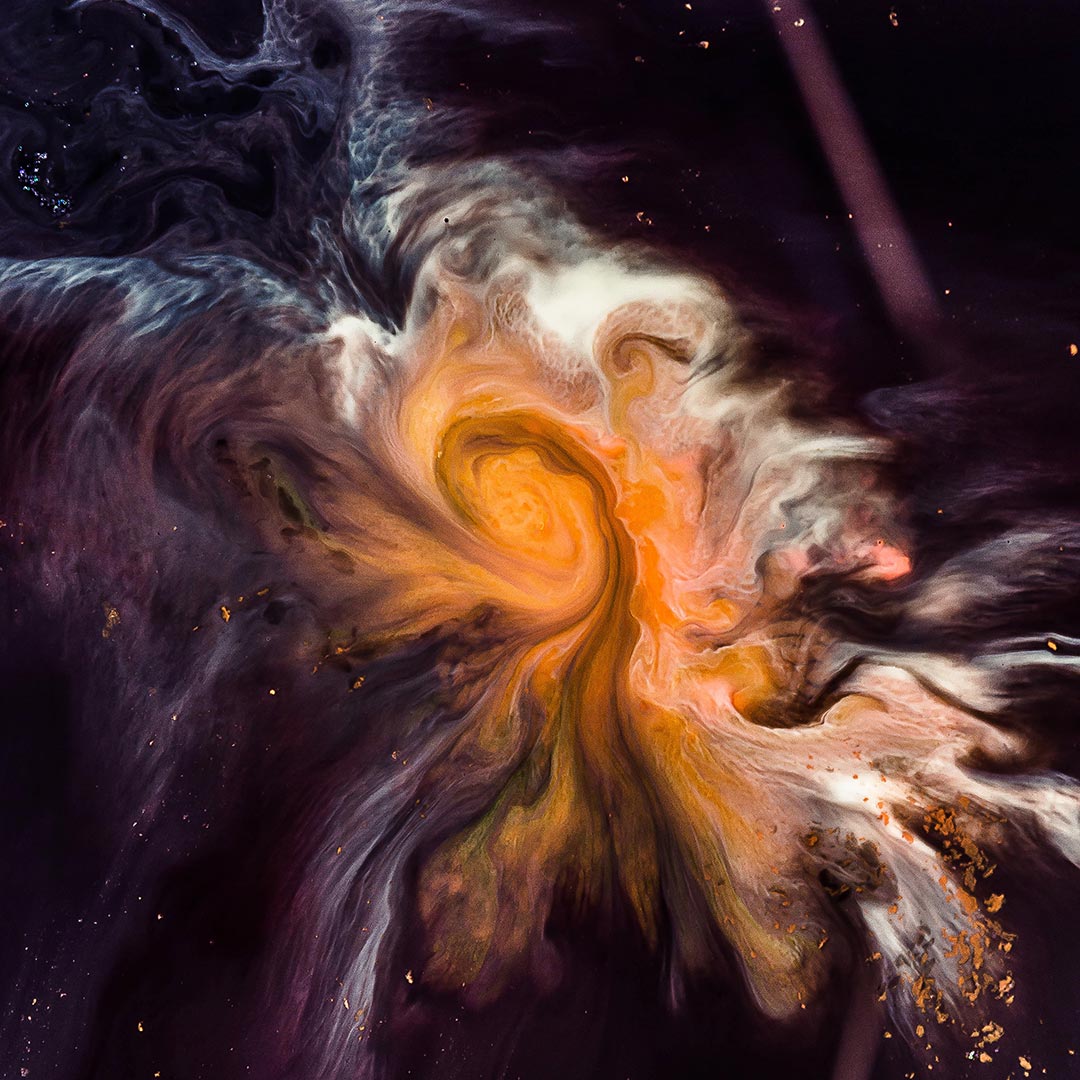 Dad kept a journal. Not sure where it went must have been lost in the divorce. Maybe he still keeps it hoping waiting for me to call him. I just can’t though I am not sure what went wrong with Mom and Dad but they are both so distant from one another. I don’t want that for my children or wife; or me. So here it is an open book waiting to be written and collected. I don’t know why I am doing this. I miss Mom and Dad but I have to move on.

Met someone today she is pretty great. Her name is Jean and we are going to go to the movies this weekend. Oh man I am so nervous but have to stay cool.

It has been about a year now with Jean. She is great! I have been saving for sometime now but I had to let myself say it, write it out so I knew that I knew. I am going to ask Jean to marry me. I honestly don’t know what she will say. We have had our fights but that is why I am so sure because we have fought and disagreed and I still lover her and she loves me.

You were born today. We are so exhausted. Mom was there. I asked her is she had spoken to Dad at all. She said hasn’t in years. She looks in the obituaries for him. I asked her about his journal and she said that he kept one and probably still does but we won’t see it till he is dead and you have to sift through his things.

Your name is Marcos and you are beautiful. Your birth feels like a banner over the beginning to something awesome.

You said your first word. Dada.

I fell asleep in my chair and then I wasn’t asleep. I was back at the ranch in Dads house and there were creatures there. They spoke with Jean’s voice except twisted. Drink they said. Then they set a stone cup in-front of me. The cup had a black liquid that swirled with gold. It was like looking into a hole that was larger on the inside than it’s container. I wanted to drink that cup. I wanted to so badly. Every fiber of my being screamed drink. I was also afraid. The creatures they were tall and wore cow skulls over their faces. The slit cut in the middle of the skull allowed one glowing red eye to peer out. If you can call a small glowing ord an eye. I think I would have drank if I had not been so terrified. Then after about ten minutes I was back in my chair. Time had passed but no one had noticed my absence.

I called Dad he did not answer. I spoke to Jean. I will be making a trip to the ranch this weekend it is time to confront my Dad.

Found my Dad’s body today. He seems to have been dead a few days. He went in his sleep, the coroner says. Wish I could have spoken to him one last time.

Again they visited. For a while I had been alone but upon settling the last of my Dad’s affairs and making plans to return home. There they were again. With their temptation. Oh God! This time they used his and mom’s voice together. The liquid seemed to reach out to me. Drink! They say. Drink I wanted to. I fear now more than ever that despite my unknowing I might give into this temptation for it is so strong.

The funeral is had, The house, cattle and ranch are sold, I had a moving crew pack up all of the belongings and ship them via pod to my home. I will sort through them there.

Almost every night now they come to bid me drink. The temptation lingers the same way a husband wants for his wife except this is insidious.

Again they came and before they could speak I was drawing the liquid between my lips. The cup will never be empty. I think the cup drinks me.

I was awoken by a terrible sound. The sound of the plates in my skull popping back into place. Giving into this; how could anyone resist. The cup will never be empty but I am not infinite.

I found Dad’s journal. It is too late for me. I would have done better to have him rather than these late writings.