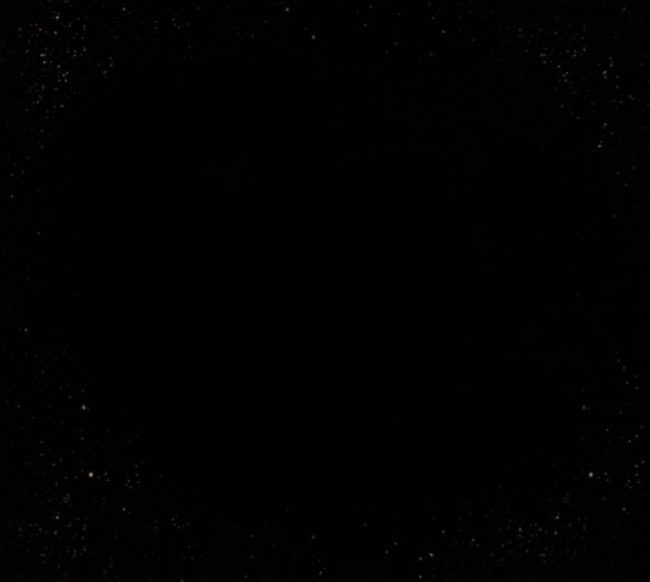 I feel excited. I thought I would be terrified but the vast nebula and planetary system demands my exploration and I must find the navigation systems.

They could have left me a map. I punch the door release and hold my breath as the the door slides open. A single corridor stands before me running left to right. Johnny Cash plays softly to the left so I go right no need to seek revenge.

The walls of the Aposolith are smooth with what looks like a close up of a fingerprint print covering the walls. the pattern appears to be just under the surface of the wall. Sometimes dim color of varying shades race across the pattern but this is rare and they give off no light.

The ship is lit with a vein of fluorescent lights that run on both sides of the hall and on the ceiling of the corridor. There is an eerie feel to the ship. It is not like you are being watched or observed, it’s like being anticipated. Like when the villain of the movie swings slowly around in his chair and says ” I have been expecting you.”

I rounded the first corner in the long corridor and to my surprise it ended abruptly. It was a short alcove with a door at the end of it. My heart started to beat hard. What could the Fates and the Consortium put on this ship with me? I pressed the door release and it slid away. The room was no bigger than a janitorial closet. Right in the center of it was the most beautiful guitar and amp I had ever seen. The amp had a deep dark brown leather and all the trimming and knobs were a rich g old metal. It had no cord or any way to plug it into electricity. The guitar matched the amp. It had a deep brown wood and lacquer finish with an off white pick gaurd. The same rich gold metal was used for the frets, strings, pegs, bridge and trim.

It could have been a basket of yarn and knitting needles and I would still be excited. I needed something to pass the long hours instead of the constant thrum of loss that had been my constant companion. Here it was, I had played guitar only for a few months as a young man but with the way things seemed to be going I was going to be an excellent musician, when I made it back to earth. If I get there at all.

Over the next few weeks I spent lots of time with the guitar and amp. They played beautifully, without the need for electricity. I was figuring out the chords and note scales but I was bored. With no one to teach me or any way to progress past my rudimentary knowledge I could only progress my skill so far.

I remember, I was staring out the port hole of the Aposolith. When I noticed it approaching the ship, one of the Fates Constellations. I just stood and stared at the crystalline ship with its robed passenger. Had he been out here as long as me? I nearly hyperventilated. Another person, I hadn’t seen another person in seemingly ages. Of all the people in the universe I happened upon one of the people who wronged me, shot me out of my life on a mysterious ship to unknown parts of the universe just to die away from the ones I love.

I grabbed my guitar and amp and headed for the one air lock I had found, the one they brought me in here through. I hooked up the tether to my space suite pounded the release switch with my fist. Gripping the amp and guitar tight I let the decompressed chamber fire me out towards my visitor.

I had no thoughts except one I would play for him. It seemed like an eternity of weightlessness, it was so peaceful. I felt a sudden gravity as I got close enough to the crystalline structure. It radiated blue light and was the size of an elephant. The man sat on the out side of it. The Constellations ship generated its own atmosphere so its passenger had no need of a space suite. Instead he wore robes blue and green with gold trimming and a circular star map hung on ornate cloth around his neck.

Tears streamed down his checks as he looked up at me from his sitting position. Silent we stood staring at one another. The Constellations were heralded as heroes launched willing into the lonely abyss. They all took a vow of silence like the monks. Their ships are so fragile and they tied to them like a symbiot. No one told me of this I just knew. How did I know?

He mouthed to me the words “I know, now do it.” I lifted the guitar and strummed a hard D minor. The blood issued from his pores like he had been crushed between two colliding planets. The blood was a shinny purple color in the blue glow. It looked like it hurt a lot. I felt all the anger I had towards my circumstances and those that had thrown me into this deep loneliness and loss. What I felt was so painful and dark it drove me to strum a second cord. An E that shattered the body and ship of the Constellation This man ,because of the crime that was committed on earth, allowed me to be forced from my home my wife, the father that raised me. Allowing himself and me to be launched into the deep loneliness, with its strange dangers and beauty, to float alone forever till death finds us.

The atmosphere and gravity the ship was generating popped like a bubble. I was alone again floating in the debris and freezing blood of my victim, clutching my guitar and amp, tethered to my prison. All of the anger I felt bubbled out of me as a roar of pain and tears that could only be heard in my suite. Ages I have been here alone. For all my solitude, all I had to offer the first person I crossed paths with was revenge and murder.

I am wretched. All I can do is weep and stare into the wonderus nebula before me and wonder if they were right to condemn me to solitude and to rip my loved ones from me.

Oh God what have I done.