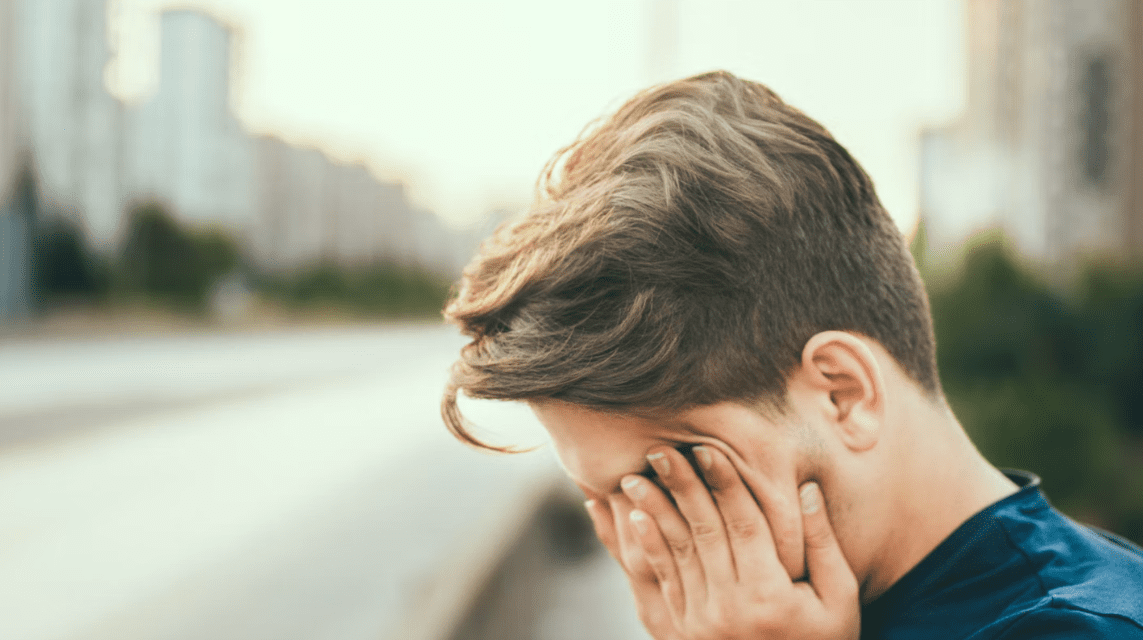 Bob walked in looking more disheveled than usual. He cautiously poured himself a coffee instability was all over him. “Have a rough night?” I ask. I know he did. We can all see it on him crawling over him. We have all been there and know what happened, the entire office does. We ask to be polite at least they had not taken that from us yet.

Bob sat down and looked me right into my eyes past them into the part of me that is human. With a pleading that no one could truly answer. “Third time this month Dick. A third time!” Bob said weakness and anger mingling on his breath, along with the astringent odor something that had been cleaned with bleach on the inside.

“Dam man, that is hard. Have you tried moving to a hotel for a little while? Maybe they will leave you alone for a night.” I suggested. Bob looked down in his coffee with those tired eyes the coffee looked back and shrugged. “No, they chipped me. I was awake for this one and processing apologized for the frequency. It reassured me that this battery of tests would be over soon and I would get a year’s reprieve.”

I felt a pang of jealousy. A year without being probed, prodded, and rooted around in. Any of us might take that deal. However, after looking at the aftermath named Bob I was not sure that it was worth it.

Something outside the window caught my eye. A flash of silver and I was there on one of their ships. I rolled my eyes and tried not to look at my body. I did not want to see if they were doing any of the surgeries. I hoped for just psychological testing.

The tall lanky being leaned over me. Its long kneck craned over to bring the alien face to align with my own. “So that is why Bob killed himself. We pushed him too far.” It slowly turned to another out of my view. “Please note in the file that frequency and amount play a factor in the phycological breaks we are seeing.”

It leaned back over to me. “This is your last abduction for the year.” It leaned over and handed me a cardboard punch card with ten holes in it. “You should be very excited. We are enacting a new policy where we only abduct you ten times a year. We feel this should give humans a more sound peace of mind. In the near future, we will also be sharing a google calendar so that you can see your scheduled abductions and make plans accordingly.”

With that, the water-like rush of teleportation scrapped me from the place I was in and put me back in my bed. Minutes later the alarm sounded and it was time for work.