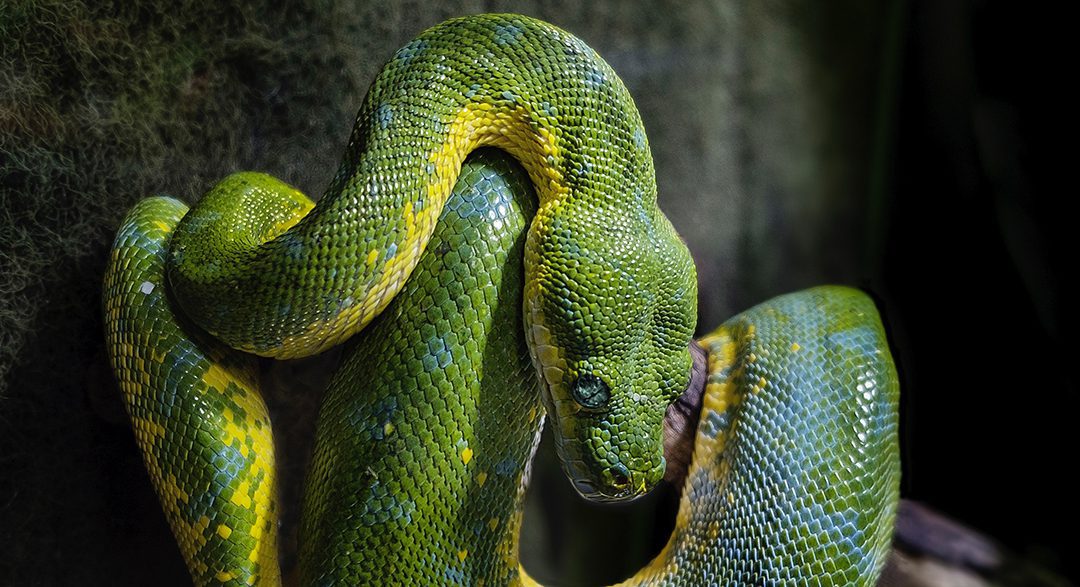 Why are you alive? The words came greasy from his lips. They slid through the air like southern fried snakes. Mocking me and sucking at me to beg. Why am I alive? Was it to be here today with a gun to my head? Was it to be here on my knees wondering about the meaning of life and how it might feel the few seconds it takes for a piece of metal to tear through my skull and carry every thought and memory I had ever had on out the backside?

I hated him his whiteness, his bald head, his southern heritage. Outside there was little difference between me and him; white, bald and from Texas. Red blood pumped and at this moment we found me and him in a relationship albeit an abusive one yet in relation nonetheless. Me the potential murdered and he the potential murderer.

I had only assumed he was a racist but maybe he was just as desperate as I maybe he was “asking for a friend.” Maybe he needed to know why he was alive! Was there hope there? His companions were busy berating the bank manager to open the safe. He cried as he entered the code. I wanted to cry too but instead, I asked; why am I alive? What is my purpose? What is my neighbor’s purpose? What was my sister’s purpose or even my parents? What was this man’s purpose? I could not even for an instant understand what would drive a man to tattoo a swastika on their neck. Of course, I could not understand what could have driven me to see all white people as racist. Including myself.

The bank was being robbed by desperate men. Desperate men who were actively inflicting their desperation on others. I realized a monster is rarely one without tragedy but a monster still must be stopped and punished. Desperate! I was desperate to know why I was alive, why any of us were alive. We are all desperate. Desperate to not die in a ditch somewhere choking on whatever tragedy finally cut us clean from this mortal coil. Money seemed a good answer for him. Persecuting all perceived injustices and their perceived perpetrators had been for me. I was a monster too just not the murdering type. Oh, I hope I live to answer this terrible question. Why am I alive? I would gladly like to answer this monster before me.

Photo by Thomas Hafeneth on Unsplash