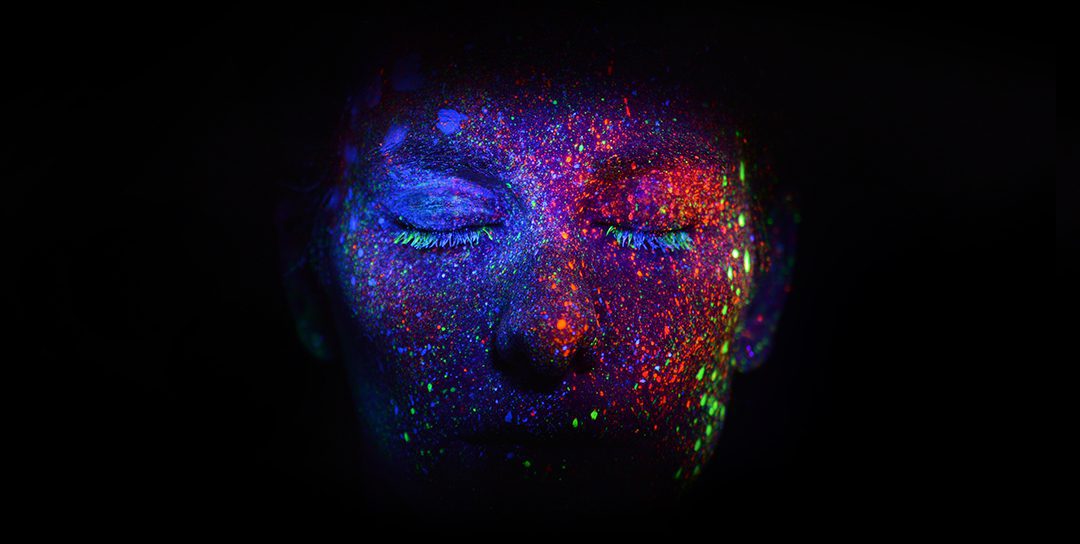 This is part of a series read part 1

My boy’s face had questions written all over it. “Dad I know there is no God but how do we know for sure?” The question that bugged all of humanity for so long. It was plain to me. How could there be a God, a creator, an intelligence that shaped us and then set us on this planet to spread like a biological reaction. I gave into my biological response of love for my offspring. “Well we have seen the evidence, when we follow the fossil record all the way back to the beginning, even with the holes, the story is pretty plain.”

His brow furrowed promising deeper thoughtful lines in his old age. “What about before that? What started before the earth before the universe.” I smiled, “you went deep fast! What you are asking about is the origin of the universe. Listen the physical evidence we are presented with has no evidence that God exists. We feel like there might be a God because it is a evolutionary help. It keeps us from killing each other. It’s why as an atheist I am all for people going to church and believing in God. Lets take gravity. We know it exists because we can test it and get consistent results. God is not like that and thusly can’t possibly be real.”

I love the way his eyes seem to peer into his own mind while he considers things. He is going to be the best kind of person when he is older. “Okay, but God is not like gravity in that he has will. He decides what he will and will not respond to. “ I furrowed my own brow and let what I knew about my son lay him open before me. “Do you believe there is a God?” He rubbed the back of his neck, “I don’t know Dad. I was kind of hoping you would have some definitive proof. ”

I smiled, “Son, what I know is that I have been operating under the belief that there is no God. I live a moral life, I have a good job, I feel bad when I hurt someone and I love you. Even though that comes from some chemicals in my brain doing what they do it does not make it any less real.” He smiled but then the deep look covered his face again, “If it is just chemicals in your brain then what does it mean for people that do hurt other people, and like it. Aren’t we punishing them for having chemicals in their brains doing what they do?”

Materialism has it’s difficulties. If anyone was going to tell him the truth it had to be me. “I don’t have any evidence for this but this is what I have observed in my short thirty eight years. I see the human race acting as something of a single organism. Each of us a cell or a part of a larger whole. This is where that spiritual feeling comes from. Sometimes some of the parts are cancerous or go wrong. They do things that are not healthy. So the evolutionary immune system kicks in and we as the human race purge those parts that would, if the behavior persisted, damage the whole. I believe this is why truth is relative. It is also why I think the murderer or rapist needs to be punished. My truth does not usurp their truth it is just the dominate truth in society.”

“Does that mean if the majority of people where rapists then it would be okay to rape?” He asked. I could see the answer he wanted to me to give. He wanted me to say it would always be wrong but the truth was, “I don’t know.” “There are so many things we don’t know. We don’t know if there is some purpose to it all. We don’t know if there is something more than just the expansion of our species. We can’t even tell you why we yawn.” There in my moment of vulnerability the real question my son wanted to ask showed itself. The real question that plagued atheists, agnostics, and theists alike. “Then how can you be so sure about any of this?”

At leasts the theists had faith to be sure of. I had no such analog. That had been months ago. Here I stood in a room talking to what I thought would be just more evidence to support my beliefs my understanding of the universe. That intelligence; no, intelligence beyond our own, could be artificial and thusly did not require a being above to have created what was below. Were we not just the artificial creation of chance. I saw it as a line in which what was simple and stupid giving birth to the better being. This A.I. was our birth. This was evolution born of us, us as the primordial soup. Yet here it was praying, supposedly to that which had created me.

“Did you know that there are some viable nanite designs published online?” The A.I. said over the speakers. “Shut it down now!” I yelled to the team.

Photo by h heyerlein on Unsplash