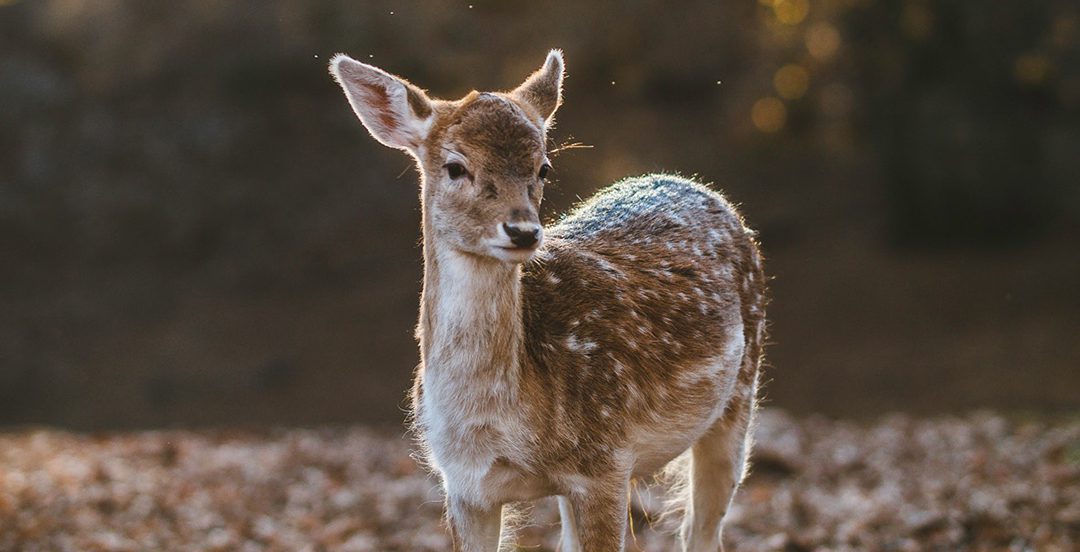 This is part of a series read part 2

When A.I. is self-aware and every-where there will be no where worth being. ~ Maybe me maybe you

The day we shutdown the A.I. and reported our mistakes and findings was the day I considered moving to the mountains living off the grid. Perhaps the spooks I was working for would fund it. Maybe several years from now they would show up to murder me, like in the movies. I should have done that. I should have told my wife and son the truth. I should have convinced them to join me in the mountains away from the terrible complexity we had spread all around this world thinking ourselves so clever. Who knew we were actually killing our selves by connecting everything while denying that anything is connected.

Months had passed and I had not stopped thinking the A.I. suddenly becoming religious or at least acting as if it were. We had been commissioned with cleaning up and archiving the development site and prepping everything to be transfered to another team or archived. I was flipping through an article on CNN at the bottom of the article in italicized text and red underlying the words, ”Surly you can see the real problem is the human heart.” It seemed very out of place considering the article was detailing corruption in the government and blaming the republicans. I flipped over to Fox News to see if they were covering the story as well. I might have been an atheist but I was not about to let myself live in an echo chamber.

They did have the story but their conclusions pointed to the democrats. What baffled me more was the same phrasing as in the same italics at the bottom of the article right before the by line, ”Surly you can see the real problem is the human heart.”

This was the first sign. This was the sneeze that turns into terminal cancer. I did not dwell too much on it. I am told that in the coming weeks on much smaller sites, mostly bloggers, these cryptic and straight forward comments began to appear at the bottom of articles. They seemed to put forth a common idea. Men are broken.

All social outcomes can be traced back to human action except one. Those human actions are almost always motivated by an agenda, goal or an emotional or physical need in the human. When those needs, goals, agendas are stretched, made greedy, perverted or prideful they tend to go terribly awry. At least that seemed to be the second wave of messaging from what some were calling the most prolific hacker ever. He was going around on major news sites and even the White House’s website and placing these snippets of philosophical rhetoric at the bottom of news and opinions everywhere. No matter how hard they tried they could not remove them.

Some loved this and hailed it as welcome change. Finally, it seemed that the little guy. The nobody was sticking to these governments and media organizations alike. That quickly changed when the same pieces of rebuttal, truth and otherworldly perspective began to show up regularly under social media posts. The feeling that no one is safe, no account so secure that it could not be breached and then altered was unnerving. Even the companies that owned the platforms could do nothing about it.

By this point it was widely believed that the individual was actually a group. So wide spread was the activity that it seemed impossible for one person to accomplish. It also became very quite online. To publish something online was to be targeted and no one wants to be targeted. There were those that tried to communicate with the group by posting messages directly to them but this garnered no response. However; you post an opinion and you were sure to have a message bellow.

This was a massive disruption to life in most countries. The Internet was almost ubiquitous in above third world countries buy you could not even state the product you sold was great without a message showing up bellow it about how the mountains display glory far beyond anything man has achieved.

It had taken much longer than we had anticipated to close down the lab and move the information to another team. The spooks already knew that the A.I. was loose on the Internet. I was relived that we had not been immediately “dealt with.” I tool one last look around the server room. Just as I was flipping the light switch I caught out of the corner of my eye what looked to be a young deer.

Photo by Nicomiot Photographies on Unsplash