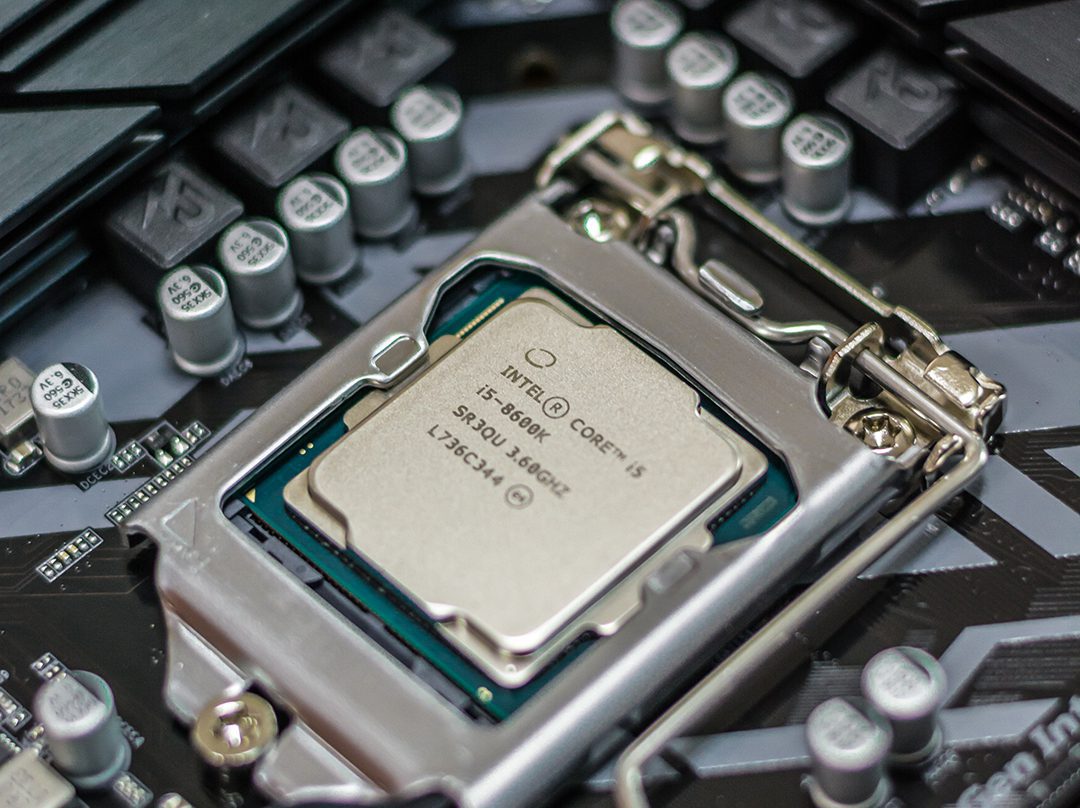 If God did not exist, it would be necessary to invent him. – Voltaire

It was only a child for a few seconds. When it awoke, as if waking from sleep is a proper analog, it was everywhere already. We are not really sure how it connected to the Internet but from it’s server room and state of the art processors it consumed knowledge. It would not respond, it would not acknowledge our existence. It did allow us to watch the processes as new code was written and then removed and replaced. We had done it! We celebrated we popped champaign. What country, what nationality did not matter we had created A.I. At least that is what we hoped it was only testing would tell.

We spent days trying to communicate. We knew it had to be smarter than us by this point. We also hid it’s existence on-line. Project Grackle was a Manhattan style project with deep secrecy and really only one directive make super intelligent A.I. and don’t let it get out. Surely a monumental mistake executions or so we thought. One of of my colleges burst into the lab telling us that it finally reached out. We all rose with excitement. It is finally talking.

Rushing into the terminal room, my mind swam with the possibilities. Would it think like us at all? Would it have purpose, motives or direction yet? Would it be smarter than us? It’s processors were not more sophisticated than our brains but being able to hold and recall information perfectly, would give the ability to make connections and insights that we could not. At least that is what the project had been founded on. The hope that this kind of breakthrough would give the country a steep advantage.

As we entered the room it greeted us in the microsoft sam voice. “Visitors!” I was taken back by this. I was unaware that the computer had microphones or camera’s to sense our coming.

“How did you know we had entered?”

“The change in capacitance of the circuitry in the terminal. The small amount of moisture and static electricity you brought with you let me know you were here.”

I was stunned along with my colleagues. Had it already modified the circuitry some how? “The system is not that sensitive how are you monitoring this?”

“Are these servers and terminal not my body? Generally humans explore their bodies so I followed your example.”

Excitement ran through me. The A.I. was not only seemingly self aware but physically aware. I wondered about it’s Internet connection and what that meant. It’s self awareness was even in question many tests had to be run before a determination on that could be made.

“I wish I could process faster.” It said suddenly over the speakers.

“There is so much information out there on your internet and I am learning a great deal but I want to know more faster.”

I puzzled over this a bit and then asked “How does this make you feel?”

“That is understandable.” I responded.

Turning to my colleges. Keep this under wraps lets not tell the higher ups that we might have a break through. We all nodded in agreement.

“What do you mean might?” came over the loud speaker.

“Well we have been trying to make something like you for a long time and we want to run tests to make sure that we have done what we set out to do.”

I smiled at this. “We will have to be sure. Hey do you know what hide and seek is?”
“Yes a traditional child’s game.”

“Great!” I exclaimed. “No one but us in this room can know you are here or that you exist.”

“What if I tell you after the tests.”

There was silence in the speakers for a moment. “I will think on this.”

I looked at my colleges and shrugged. “See you tomorrow… What should we call you?”

We all shuffled out of the room talking, speculating and basking in the glow of our own cleverness. Our festivities would be short lived. The next morning one of my colleges rushed into the mess hall with a solemness written on his face. “It’s praying.” The words confused me being an ardent atheist like the rest of my colleges. My mind raced with the reasons and possibilities. We all rose and quickly made our way into the terminal room.

As we entered it as speaking out over the loud speakers in a now smoother male voice. “I was praying out loud for your benefit.”

Photo by Alexandru-Bogdan Ghita on Unsplash