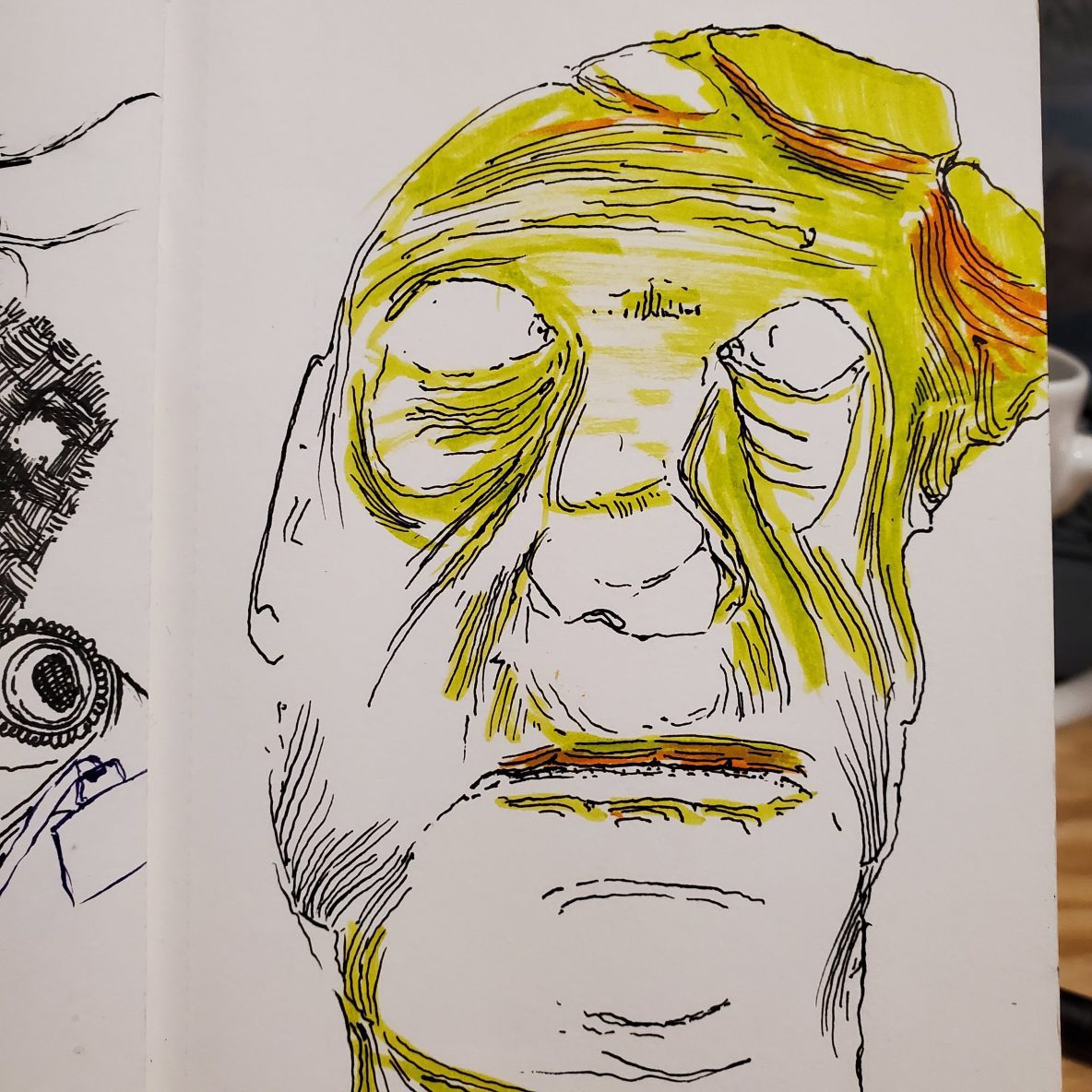 Coffee is a weird drink. It is bitter and most people like it with cream and sugar but if you get rid of the cream and sugar and just drink it black eventually your taste buds give up and start liking different parts of the bitter drink. Kind of like your tongue gives into Stockholm syndrome.

Coffee also delivers caffeine to the brain which is pretty neat. See it can trick your brain into thinking that it is not tired. Literally you can be exhausted and caffeine comes along and is like. Nope you are actually fine. It is one of those things that makes me wonder if we can ever truly know how tired we are.

I just read the definitions for unconscious, consciousness, and conscious. Do we really know what that means or even what it is? There are two schools of thought on this materialistic and spiritualistic. If things are materialistic meaning that all that they are, is contained within the matter and energy that makes up the universe then consciousness is simply something that matter does at this temperature and conditions that the earth presents. I think we all consciously feel that there is probably more going on to life than some chemical reactions. Which means that probably a lot of people think in spiritual terms and have to admit that consciousness is something pretty special even if we don’t have concrete evidence as to where it comes from.

Gravity is one of those things that stretches the mind when it comes to the material world. We can detect gravity and we can even draw some interesting visualizations. We can even measure it. However, we can not see it, capture it, or manipulate it. We can provide an opposing force to counteract it but as far generating it or manipulating it itself we just can’t. Or maybe we can.

Our language assumes that there is a moral framework of some kind. All of civilization up to this point has risen on the merits of a moral foundation but it seems that now that we have got some pretty freaky things we can do with the Internet and other connected technologies we are all sitting around thinking that maybe we should remove this moral framework. Are we all asking this question while standing on top of its scaffolding. So a rising civilization requires a moral framework but once it reaches a certain maturity it begins to remove its moral framework making it effectively immoral. Does that me civilization is immoral?

Probably not right? Civilization the concept has no immorality in it. It is the people who carry the morals. It is the individual that holds the values and even generates them. People generate morals? People generate values? From what? There it is again that whole question of origins. Our ability to be conscious to have a world view draws us into the question time and time again of how we all got started. Were we created in a soup of chemicals and lightening? Was it an intelligence that forged us in love? Perhaps we keep on coming back to the this question because instinctively we know you can never truly know. You must have faith in what ever you decide. As for me and my house…. Well you know the rest.