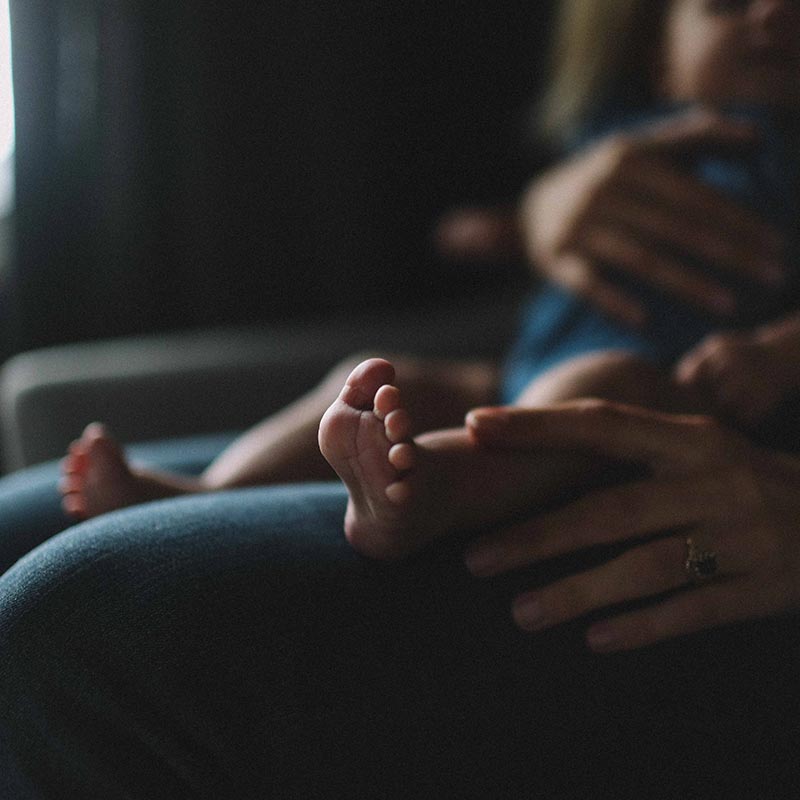 My children love games. Video games, hide and go seek, made up games that always end in tragedy and board games. Recently my boys hit the age where their cognitive skills far out weigh the intrigue cooties can bring and they have craved more mental stimulation. I taught them to play Risk and now they never stop asking to play Risk. Risk is great except when you play Risk you have to take a vacation day to do it.

Enter Settlers of Caton. Settlers is like Monopoly and Risk had a baby. A baby that is farm more enjoyable than it’s parents; truly greater than the sums of its parts. The things about Settlers is it is my favorite board game of all time. No one strategy works in this game because the board changes every time.

I taught them how to play and then we played a round it was great! I also taught them another lesson, Daddy does not loose at Settlers. Watching my children play, is a joy it is also a practice in staying stable in the face of instability. One of my children struggles with control. Having grown up in a neglectful home before he came to us rendered him the parent in his situation, the rule maker, the angry but wounded tyrant surrounded by those that should care but do not.

When we play board games the rules are not in his control but defined by another and for him to have fun he must play by the rules or loose / disqualify himself by cheating. This poses a real problem for him and understandably so he tends to become unstable in the face of such opposition as a rule book. In the face of this I as his parent must choose to stay stable myself. This is a gift he has given me. It has taken some time but I believe that for the most part or the most extreme cases he has taught me that a calm reflecting pool is the best parenting method.

So it kind of looks like a bunch of crazy people who believe a very deep value. That man’s chief end is to glorify God and enjoy Him forever. One of the ways we do this is through fostering. We care for the orphan and in-return the orphan sometimes steals our money, wrecks our own home and blossoms into the true child like a beautiful statue being carved out of the most defunct marble. Remember madness is not a prerequisite for doing something difficult and wonderful but it helps.

Also most days I am the only one that has not gotten teary eyed about something.

Vulnerable people everywhere in my house and in the world. People who deserve to be given a chance in life. Foster children who are the victims of circumstance, a baby and a wife on bed rest, and a son who has had to learn to love those that might treat him poorly. I am reminded that societies are ultimately measured by how they treat the most vulnerable amongst us.

Right now England and the UK are currently being drawn out in their governments character. Single payer socialized medicine is currently deciding if a baby Charlie Gard can receive treatment or be allowed to die. I could go into detail about this and try to get super political and call out the very history of this sort of eugenics. How the holocaust started with the killing of a baby known as case K. All I can say is this; governments that would seek to have power over the health and well being of their citizens play a dangerous game. Citizens that would seek to give their government power over their health and wellbeing choose tyranny of the highest order.

An Article About Charlie Gard

God Save Our Humanity