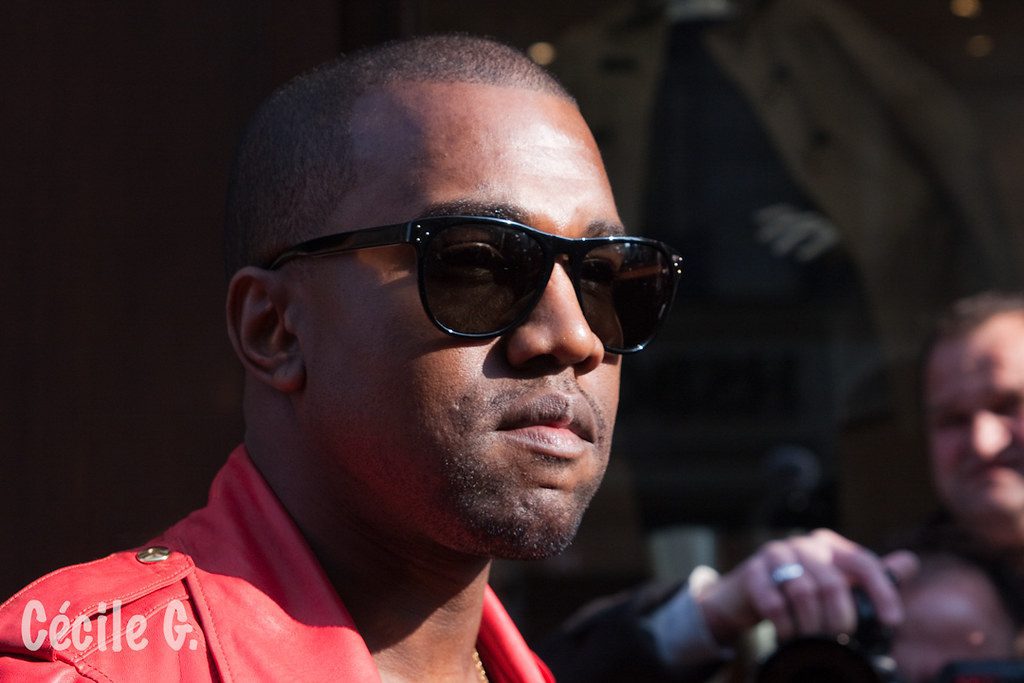 Kanye West is a Christian.

I have often said that when it comes to humanity the most beautiful things start with a confession of how dark we are inside. My gut reaction to the news of Kanye West’s faith was immediate skepticism. That sentence does not do justice to how ugly that is.

We believe as Christians that when someone accepts Christ2, they are a new creation, the old is past and the new has come.3 Now imagine this new creation weak and young, not knowing any better spiritually than a new babe knows about the world. It just knows that it is alive. And we as spiritual elder brothers and sisters look upon them and only see the corpse they once were. How truly un-Christ-like can we be?

It was a quick repentance for me. The thought smoldering stomped out in the dry grass before it could consume the landscape. Still, I see some of it in my brothers and sisters. Though I know that as soon as they see it in themselves many if not all will repent.4

I won’t go into the details and deep theology5 of someone like Kanye publically coming out a Christian. I will, however, open arms and accept all who profess Christ. I will let the fruit of the spirit grow and allow God to be God. For only God knows the heart. This is where the beauty lies. A man who has spent his entire life boasting of his own greatness, albums upon albums of boasts and pride, turn an has turned and declared that he is not the king, but Jesus! Should he not be welcomed in a loving embrace by all who call themselves God’s children?

Now his theology as that unfolds may be a different story. But again, In all things charity. My prayer is that Kanye West has a pastor near him who is solid and discipling him.