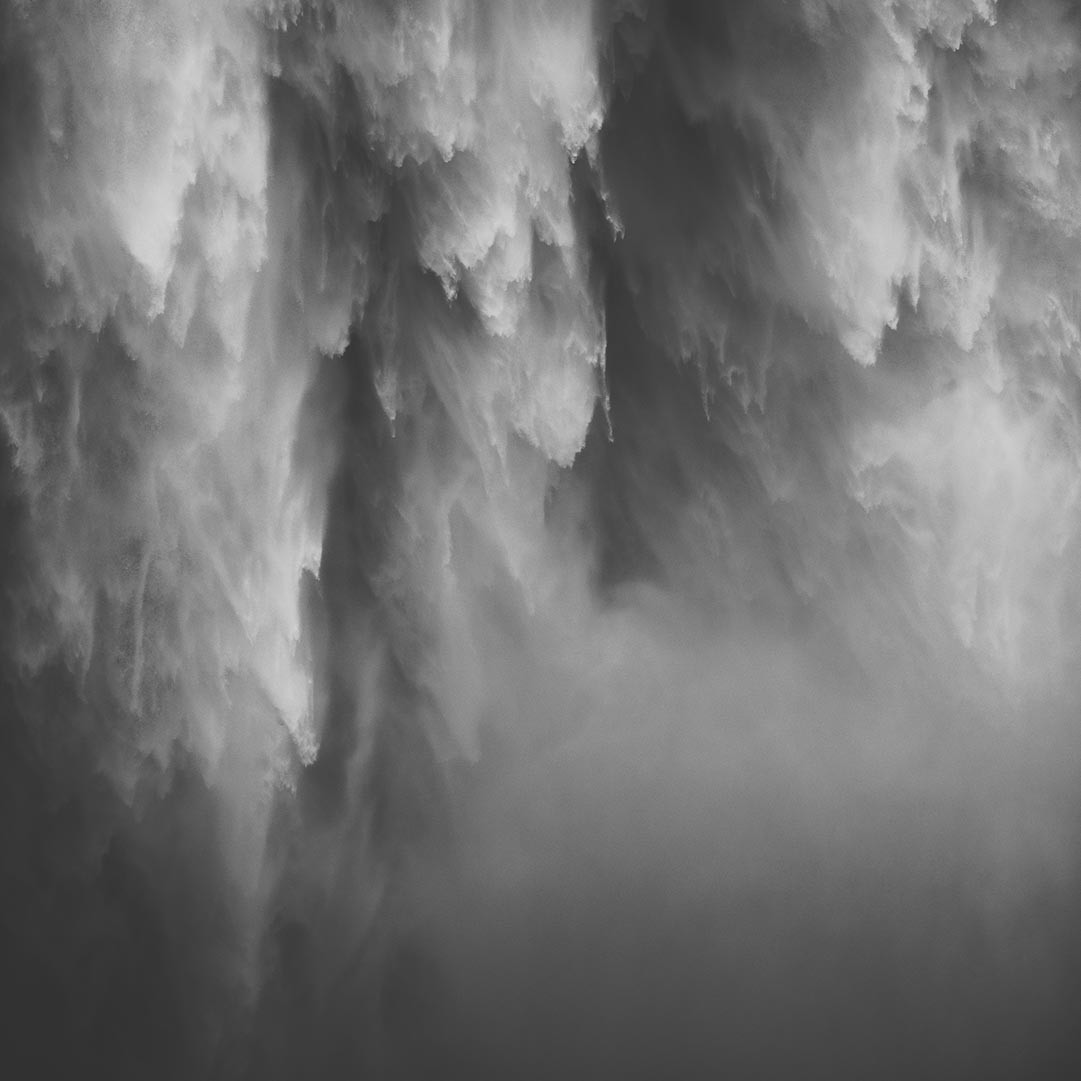 Doing things. This is what our temporal waking hours consist of. Manipulating matter with our hands to actuate the ever expanding universes that we imagine are behind our eyes but actually exist in some unexplained mechanism. Science can only describe this expanse of thought and consciousness as quantum but any child would identify it as your soul. I completed NaNoWriMo. I wrote a novel’s worth of words in twenty five days. I planned for at least three to four months ahead of time. I planned and world built. I wrote character motivations and back story. I outlined the entire story arch. I wrote almost twenty thousand words to write fifty thousand. In all this I was caught off guard and left in awe of God’s own creative prowess finding a small insignificant analog in me. A condescension of what was done in speaking into the void, except the void was my own mind and my fingers on the keyboard, the forces of physics and nature as the story lept into existence, as I worshiped my own creator by creating.

I can remember the first time I cried while reading a book. It was “Jeremy Thatcher Dragon Hatcher” and it was the end while he said good by to his friend dragon. She left him a single crystallized tear and I wept. In my room at the age of ten, I wept by myself on my twin size bed. I had no idea up until that point that words on a page could have such a profound real effect on me. Several times I was caught off guard by my own characters and story. I cried when a young man had to confess a terrible error. I was surprised when one group of people had given several gifts to several people without me deciding that in the first place. I did not realize that two lovers would be at painful odds unsure of the future. I wrote this story and yet my own finite knowing is so finite that I am not privy to my own stories details until they had transpired. Here is the excerpt that made me cry. Though it is unrefined and will need some editing to richen and correct dialog, still it moved me.

Durwin was taken back by this confession. “What do you mean son? You killed him?” Serge began to cry again loosing tears in the layer of sweat on his skin. “He was bit or hurt or something and his leg was; changing! He was in so much pain and the leg was flopping around and the robed men; I cut his leg off! I cut it off and it grew its own legs and... Gerald bled so much. He died because I did not know what to do.” Durwin was already holding Serge. “Boy, it is not your fault. No one could have done better. I am sure that if he was here he would have known you tried your best. It will be hard but eventually you will need to forgive yourself. For now though lets make this first grave Gerald’s.”

Durwin carried Gerald through the court yard out to the Lucerna grave yard. Serge held Gerald’s hand the whole time. As they approached the others stopped digging. “I am told this boys name is Gerald. I am told he was a good friend and he died a most tragic way. Belle where you there?” She nodded. “Gerald had a friend who still stands amongst us. Flashing King please accept Gerald into your courts and please may his life stand as a remembrance of your great handy work in all of us.” Serge did not expect that throwing dirt on his friend’s body would be harder than digging the grave. He prayed for the first time since the attack that Herre might not let him forget his dear friend.

There were tears from all of the companions as they dug the graves. Friends, teachers, and even a fiancée were laid in the ground that day. Several times the Lucerna would break out into a sorrowful song while they made the ground like their broken hearts.

Man has few days in a mortal state and even fewer of those are spent awake. The world surges and relaxes and the culture follows suite like the ripples in a pool. Ripples in a pool, that is analogy man has overused. Humanity gathers at the Agora to discuss and debate. Humanity seeks to peel back the vale with more progress. Progress towards what, ultimate prosperity, world peace, transcendence, whatever that looks like? I am thirty four and in this first part of my thirty fourth year I have finally embraced what matters. I crumbled under the weight of empty endeavors at thirty two. At thirty three I discovered what the true purpose of humanity is. At thirty four I decided to embrace that purpose. So I wrote a story. Sure I have only just dredged up the quickly formed clay of a possibly beautiful statue, but in the end I hope it sings of the wonders my eyes have seen, the glory of God and the perfection of his son.

What have I learned from this effort so far? That my greatest craft that I hope to present to the world and to God is my family and that my worship is in the writing.

Photo by The Korus on Unsplash